BizAsiaLive.com reported the dissolution of Phantom Films a couple of days back, a company which was created by directors Anurag Kashyap, Madhu Mantena, Vikas Bahl and Vikramaditya Motwane. Following on from sexual harassment allegations against Bahl, it seems the relationship the foursome had suffered and ultimately this is what has resulted in the company being dissolved.

Motwane and Kashyap have since spoken out when being accused of not doing enough against Bahl, who directed the award -winning ‘Queen’ of 2014, and his actions when a woman accused him.

My statement in light of the recent HuffPost article and breaking up of Phantom . There are two pages.. pic.twitter.com/WCAsaj6uFR

There are now various questions being asked about whether the Kashyap, Motwane and Mantena did enough to ensure that Bahl suffered. This conversation is interesting after the allegations Tanushree Dutta put against Nana Patekat which has started this “movement”. 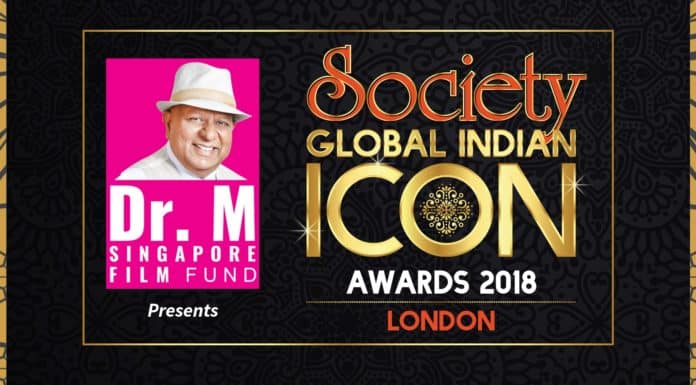