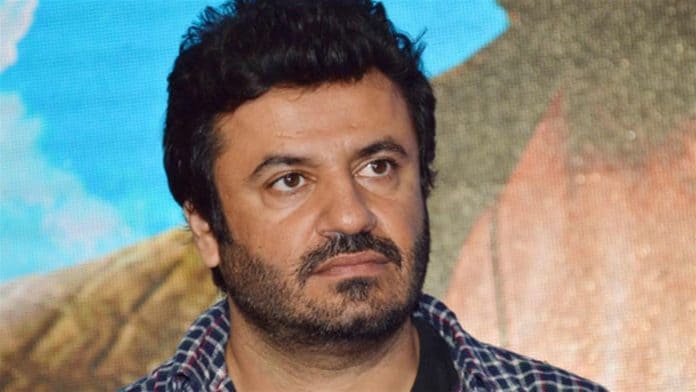 Amongst many big names being accused of sexual harassment off the back of the #MeToo movement, news has it the Vikas Bahl’s accused has dropped her case and has decided not to file a complaint against the filmmaker.

Talking to the media was Bahl’s lawyer Hitesh Jain was reported by DNA India stating, “The matter has been adjourned to October 23. The victim has made a statement that she is not going to file any complaint against Vikas. So you can deduce from that as to what the whole battle was about. It was about fighting for the pride and truth of Vikas.”

The lawyer went even further to add, how he feels Bahl’s former co-producers Anurag Kashyap and Vikramaditya Motwane has used the girl’s case in their favour to get rid of Bahl from their joint production house Phantom films. “Once the victim says that she does not want to file the complaint the automatic impression is that someone was trying to fire from her shoulder. That is the reason we have filed the complaint against those people who were trying to use the victim and fire from her shoulder,” Jain added.

Bahl had earlier filed his own complaint against Kashyap and Motwane, accusing them of taking advantage of the #MeToo campaign, where he sought Rs 10 crore compensation.