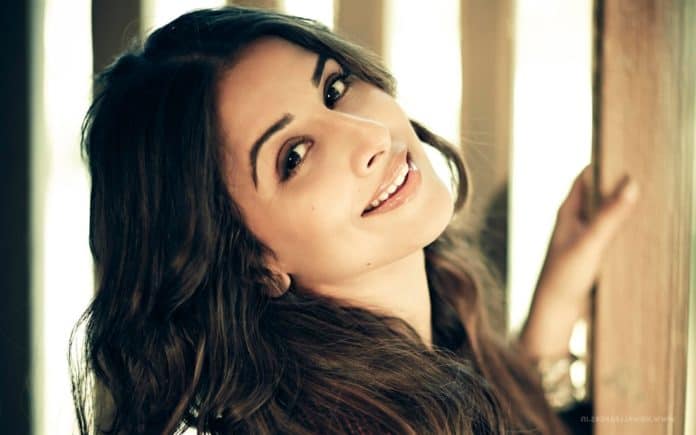 RSVP Movies has confirmed that Vidya Balan will turn producer with a “powerful story” called ‘Natkhat’.

Produced by Ronnie Screwvala and Balan, the film is written by Annukampa Harsh and co-written and directed by Shaan Vyas.

Balan took to her Instagram page and announced by sharing the clapperboard of the film. She wrote, “I’m happy and excited that a few days ago, I did my first short film as an actor… The film is called Natkhat and has me in a new role….that of ‘PRODUCER‘… I never had plans to turn producer but the story written by @annukampa_harsh and #ShaanVyas propelled me in that direction …Its been a new and precious experience working with @shaanvs the director and his team, and to be partnering with #RonnieScrewvala & @rsvpmovies on this beautiful and powerful story. Can’t wait to share it with my world and hoping that it speaks to you as it did to me.”

Co-producer Screwvala said, “When I first heard the script for ‘Natkhat’, I immediately knew this film had to be made. The film addresses so many issues and gives out a powerful message too. I am very happy to collaborate with Vidya on this film.” 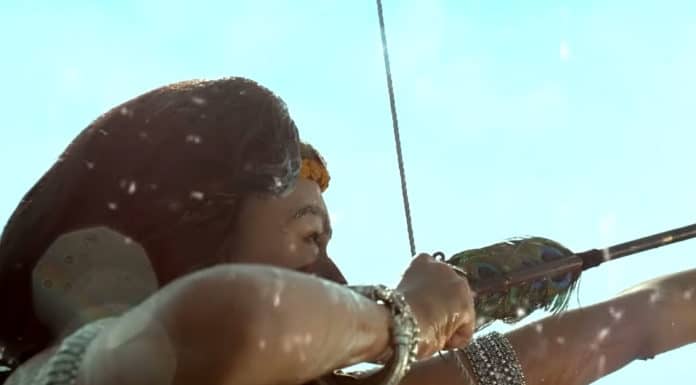 Previous article‘Chandragupta Maurya’ to end on Sony TV in August