The show that shook India is back! ZEE5 released the trailer for the second season of Sunny Leone’s biopic – ‘Karenjit Kaur- The Untold Story of Sunny Leone’.

The official trailer captures the next phase of Leone’s life and takes off exactly where the previous one ended; the scene where Sunny meets her future husband. This season will take viewers through her whirlwind professional and personal journey.

Leone said, “Shooting the second season of Karenjit Kaur on ZEE5 has been very cathartic for me. It has been an emotional and difficult journey shooting for the same. This series allowed me the opportunity to re-live moments, thus giving me the chance to look at incidents with a new perspective. The support I have received from the audience and my fans is heart-warming. And, of course, ZEE5 has been a champion through all this for believing in and giving me a free hand to tell my story, my way.” 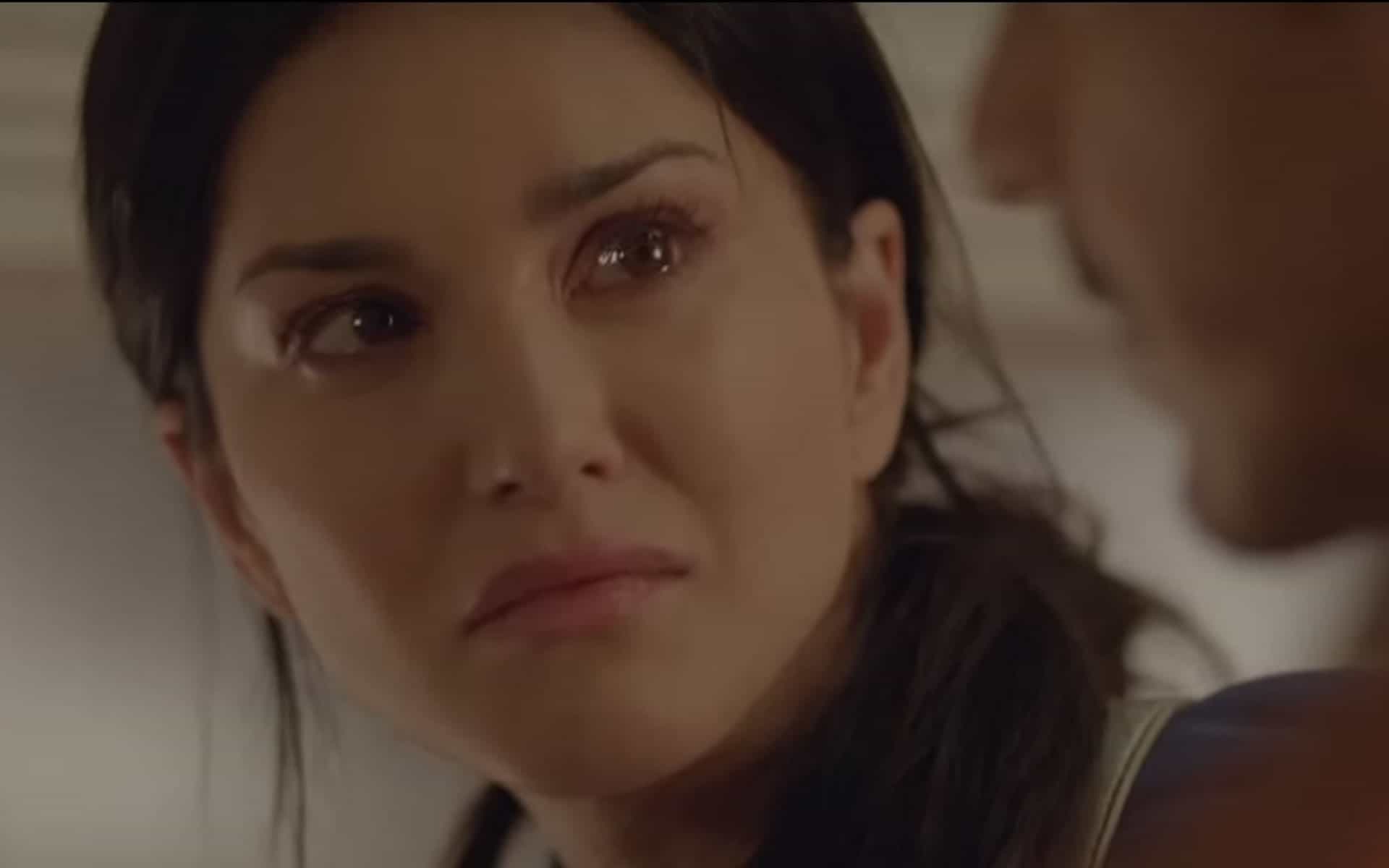