Kay Kay Menon is back with an intriguing role as he plays the role of ACP Ashwini Dixit in his latest ‘Vodka Diaries’, the trailer of which has just been released.

The snowy Manali valley, where the film is shot, makes the premise seem more chilly and the plot more sinister. Menon has multiple outbursts in the trailer itself, hinting at a psychologically and emotionally draining journey. The two minute trailer gives a glimpse into the intense plot that pushes over the edge and leaves one curious to find out who is behind the murders.

Directed by Kushal Srivastava, the film is a suspense thriller and is produced under the banners of of K’Scope Entertainment Pvt. Ltd. and Vishal Raj Films and Production Pvt. Ltd. The film also stars Mandira Bedi, Raima Sen and Sharib Hashmi in pivotal roles. 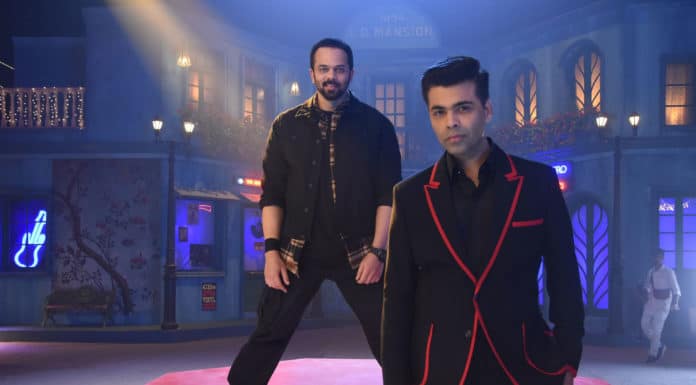