The theatrical trailer of ‘Yamla Pagla Deewana Phir Se’ has been released. 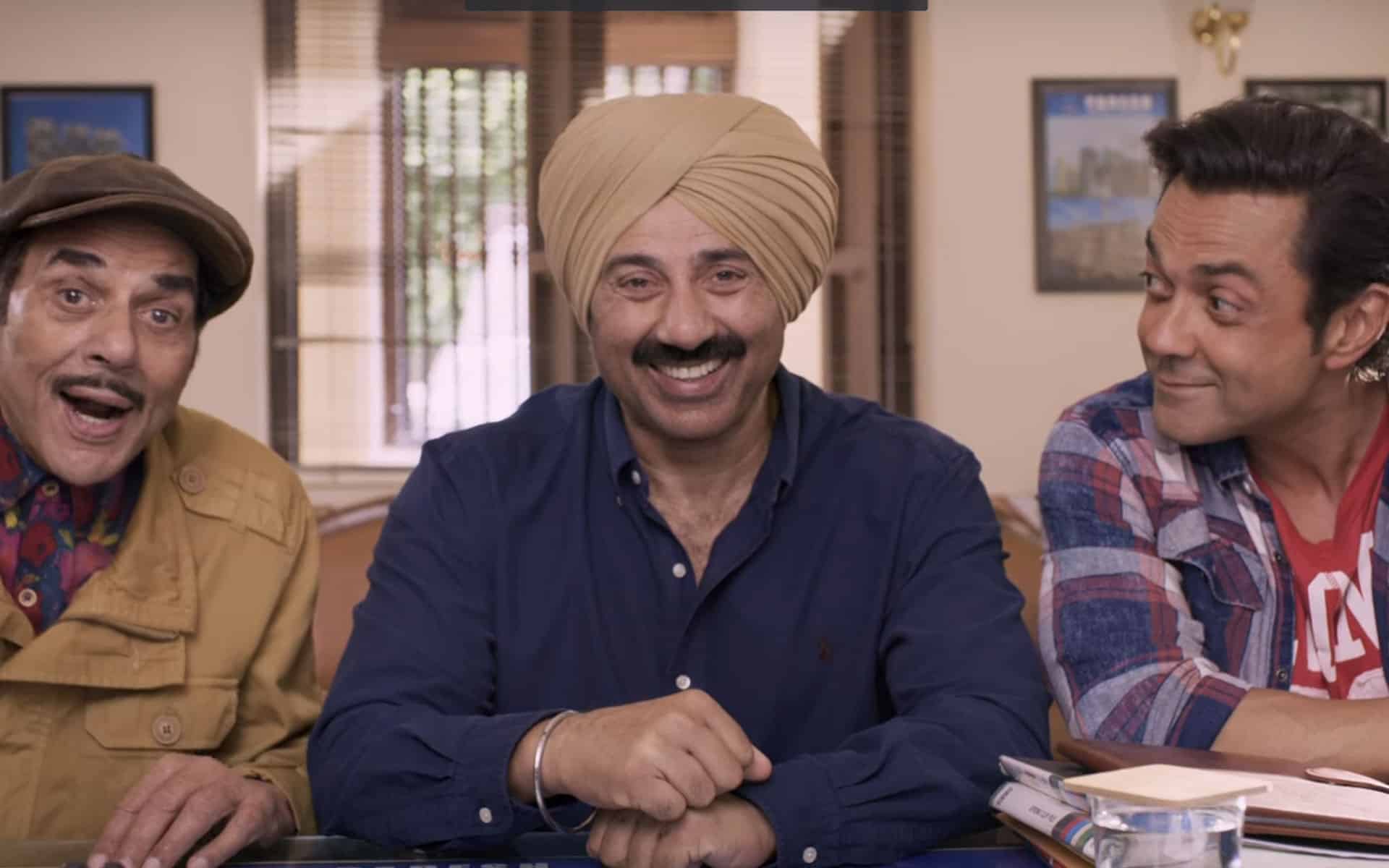