The theatrical trailer of ‘Loveratri’ has finally been unveiled today.

The film sees the debut of Aayush Sharma and Warina Hussain and the story is centred on a love story around the time of Navratri. The film is directed by Abhiraj Minawala and produced by Salman Khan Films.

Ronit Roy and Ram Kapoor will also be seen in the film. 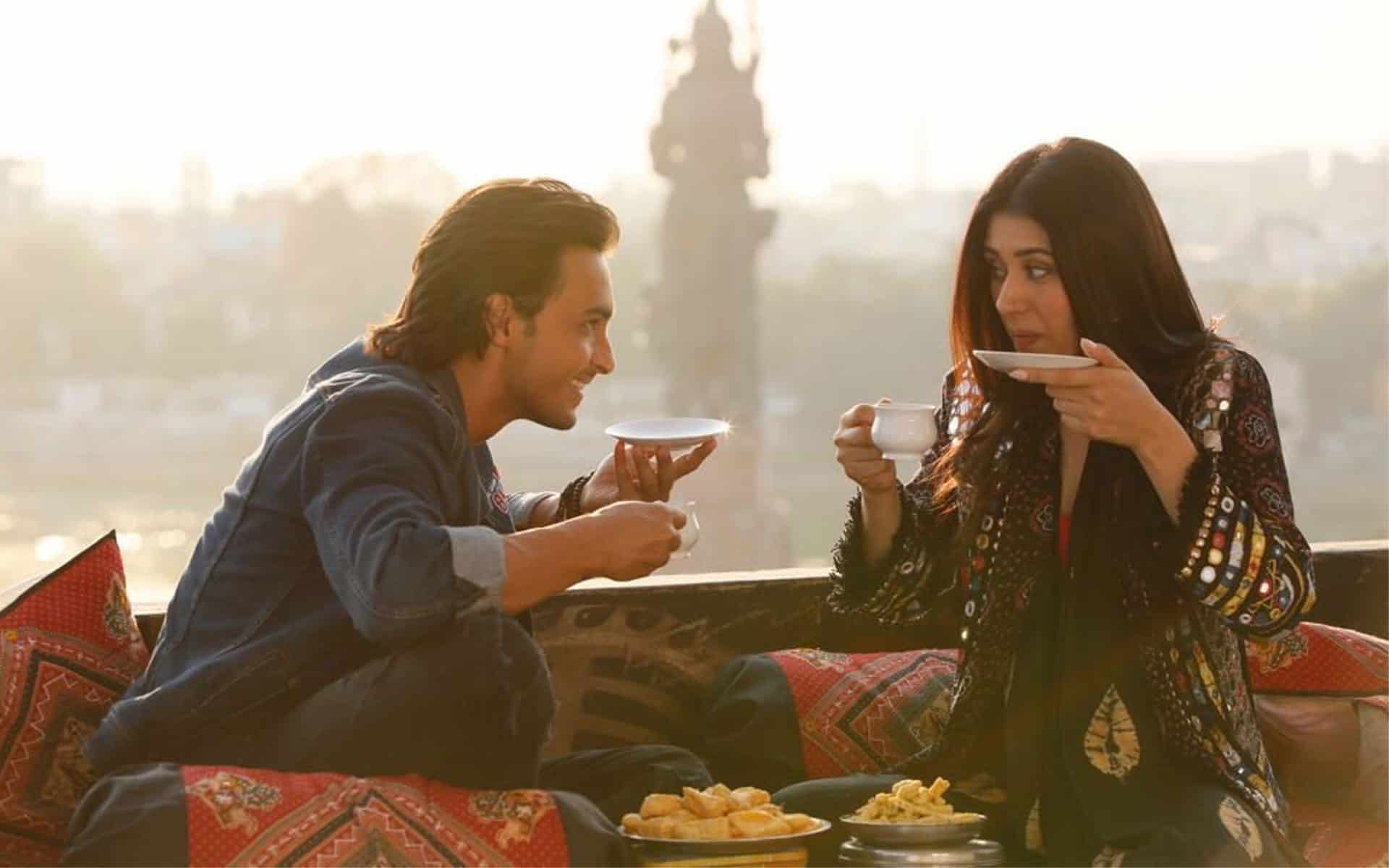 Next articleB4U Movies in trouble with Ofcom for ‘Udta Punjab’ broadcast

In Video: Official trailer of ‘Antim: The Final Truth’