The official theatrical trailer of ‘Love Sonia’ has been released.

The story of a 17-year-old girl, in search of her sister who gets caught in the dark and vicious space of human trafficking, is an absolute eye-opener to the brutal atrocities prevalent in the world today!

‘Love Sonia’ is scheduled to release in India on 14th September 2018. 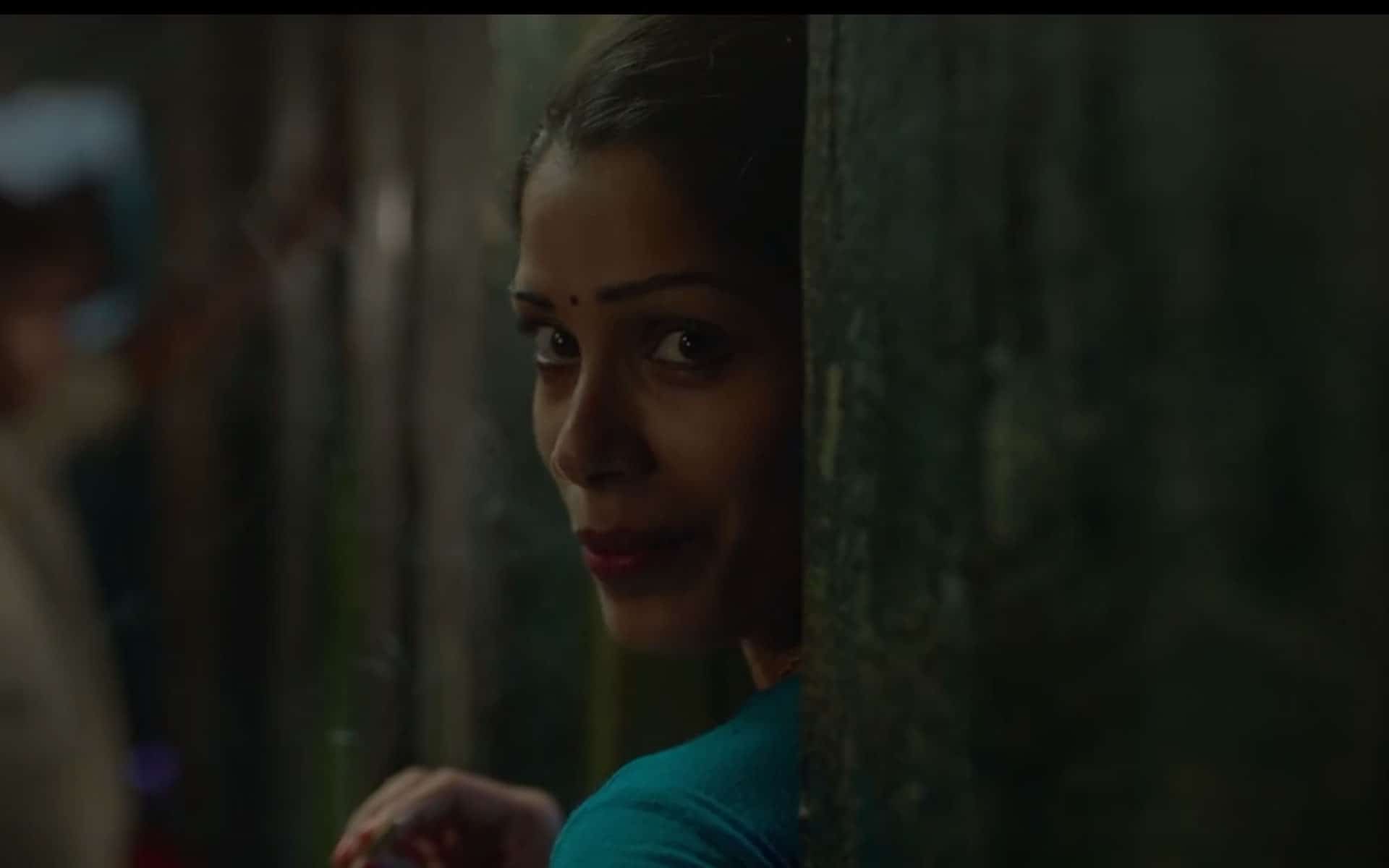 Mrunal Thakur’s take on not playing housewife in ‘Batla House’

Mrunal Thakur: “I never dreamt of working with Hrithik Roshan…”