The official theatrical trailer of Pakistan’s much hyped sequel has been released.

Director Nadeem Baig stated, “This movie is made on a much larger canvas than the first instalment and each and every actor has put their heart and soul in making of this movie shine. Hoping for the best.”

‘Jawani Phir Nahi Ani 2’ is slated to release this Eid-ul-Azha. 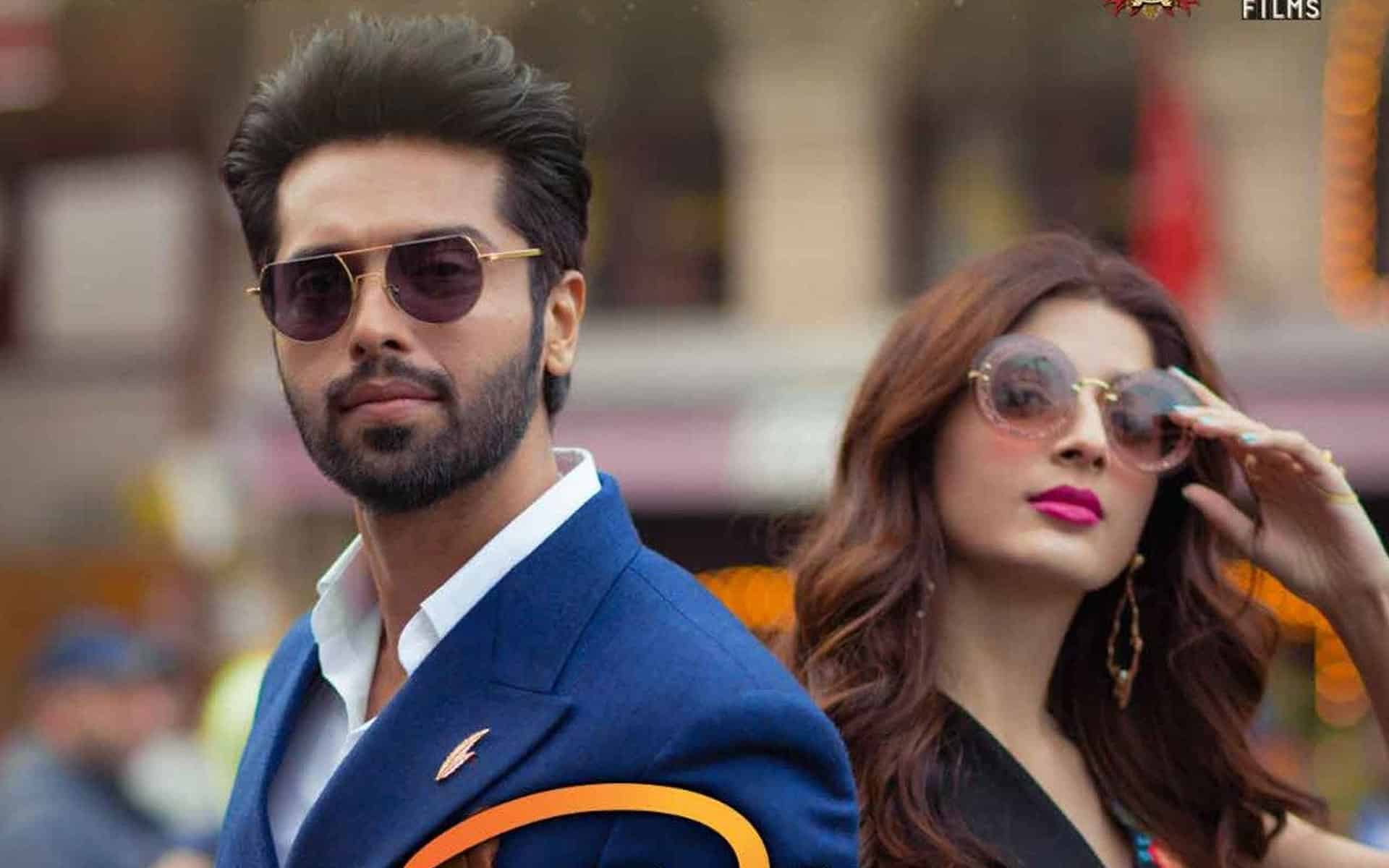 Next articleRicha Chadha’s look for ‘Inside Edge 2’ inspired by Jessica Alba?

Hum TV to premiere ‘Yalghaar’ on Saturday in UK