As a treat for all her fans, Kajol launched the trailer of her upcoming film ‘Helicopter Eela’ today, on her birthday!

‘Helicopter Eela’ is all set to release on 7th September 2018. 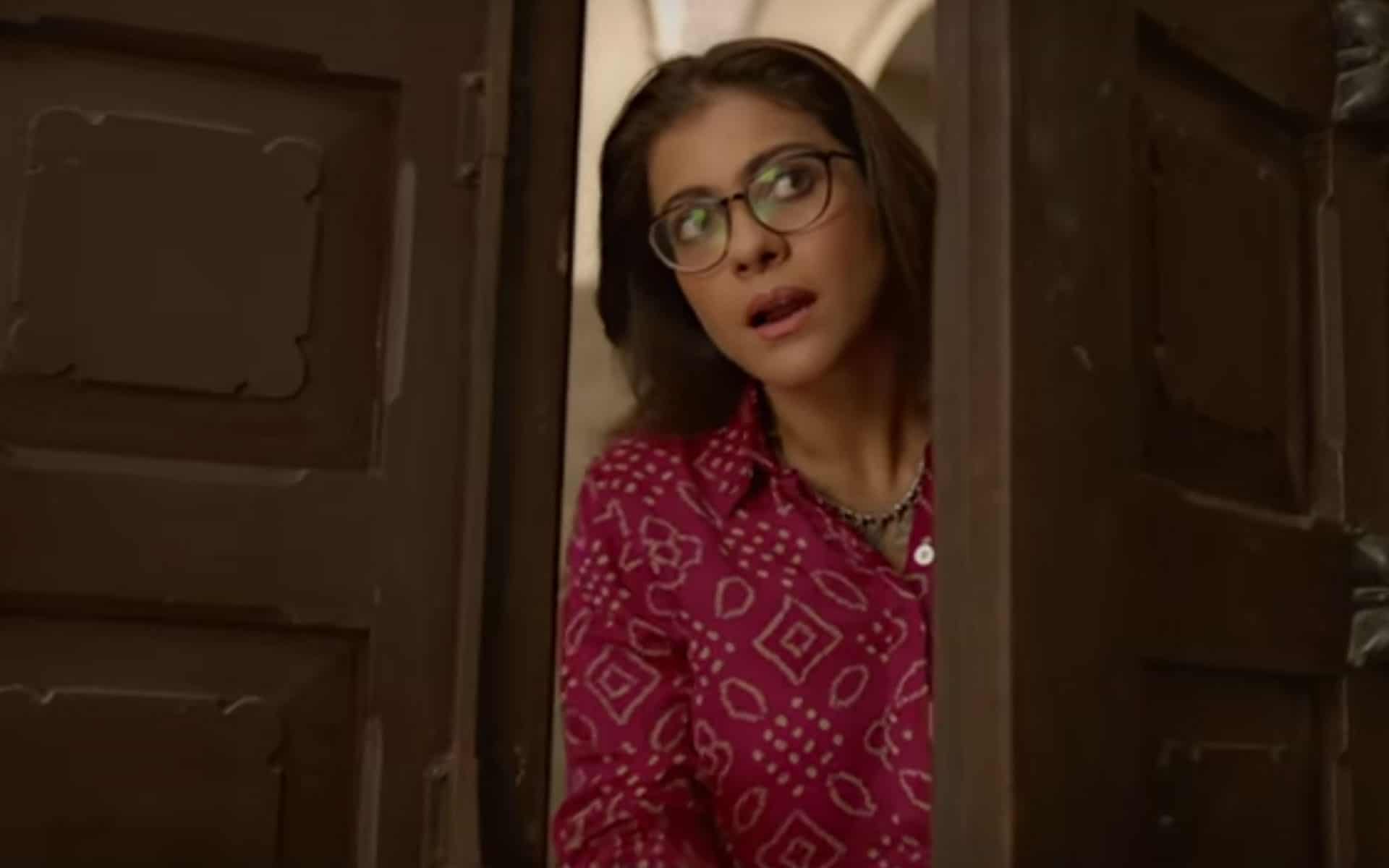 Next articleOvernights: Geo TV & Geo News grab No.1 spot on Saturday in UK