The film is based on three men who are believed to be bhagwan. It’s an Ankoosh Bhatt directorial which is slated for release on 1st June. 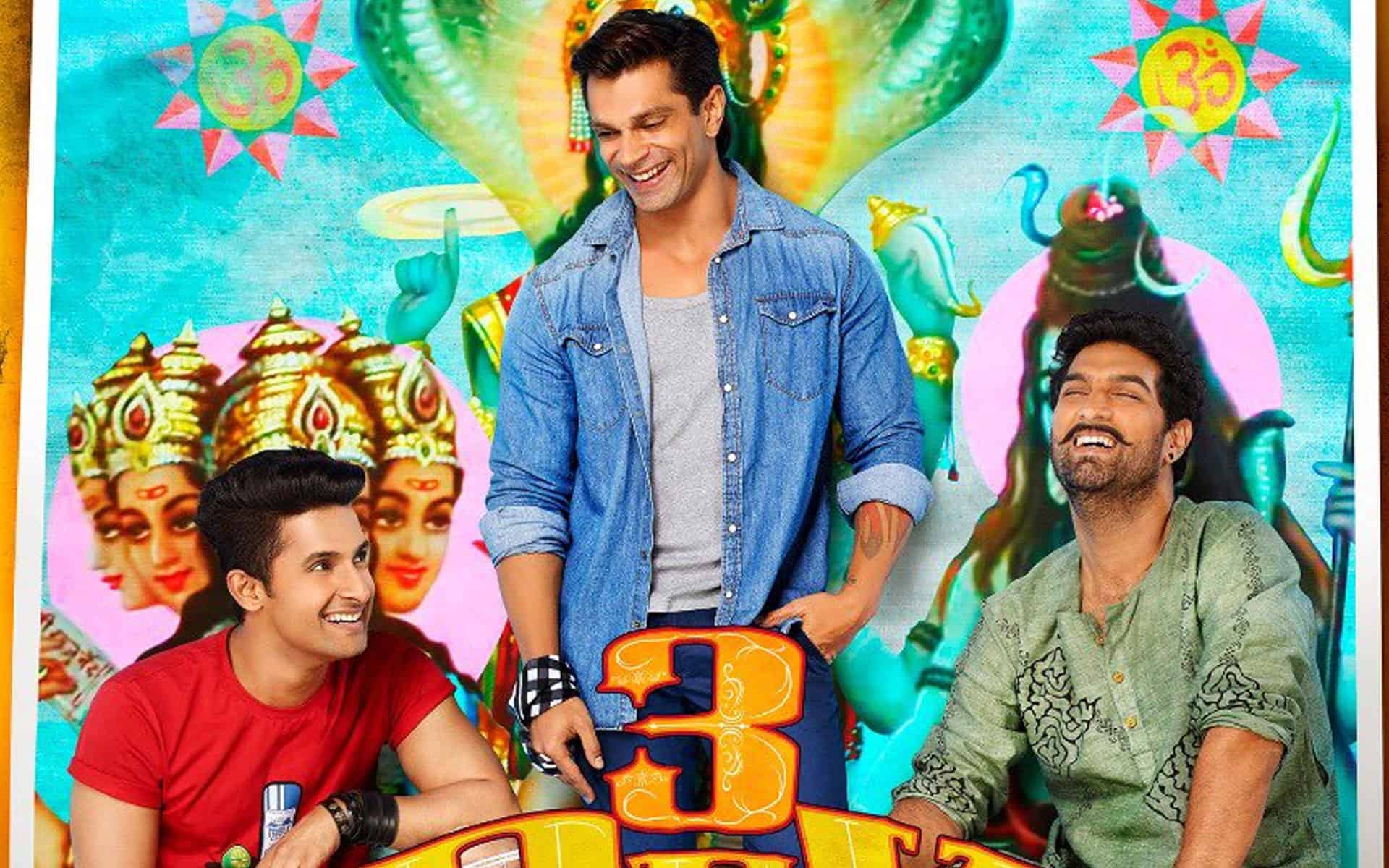 Next articlePriyanka Chopra excited to return to Bollywood