The official teaser of ‘Yamla Pagla Deewana Phir Se’ has been released.

The film directed by Navaniat Singh, stars Dharmendra, Sunny Deol and Bobby Deol, and is the third from the franchise to release. 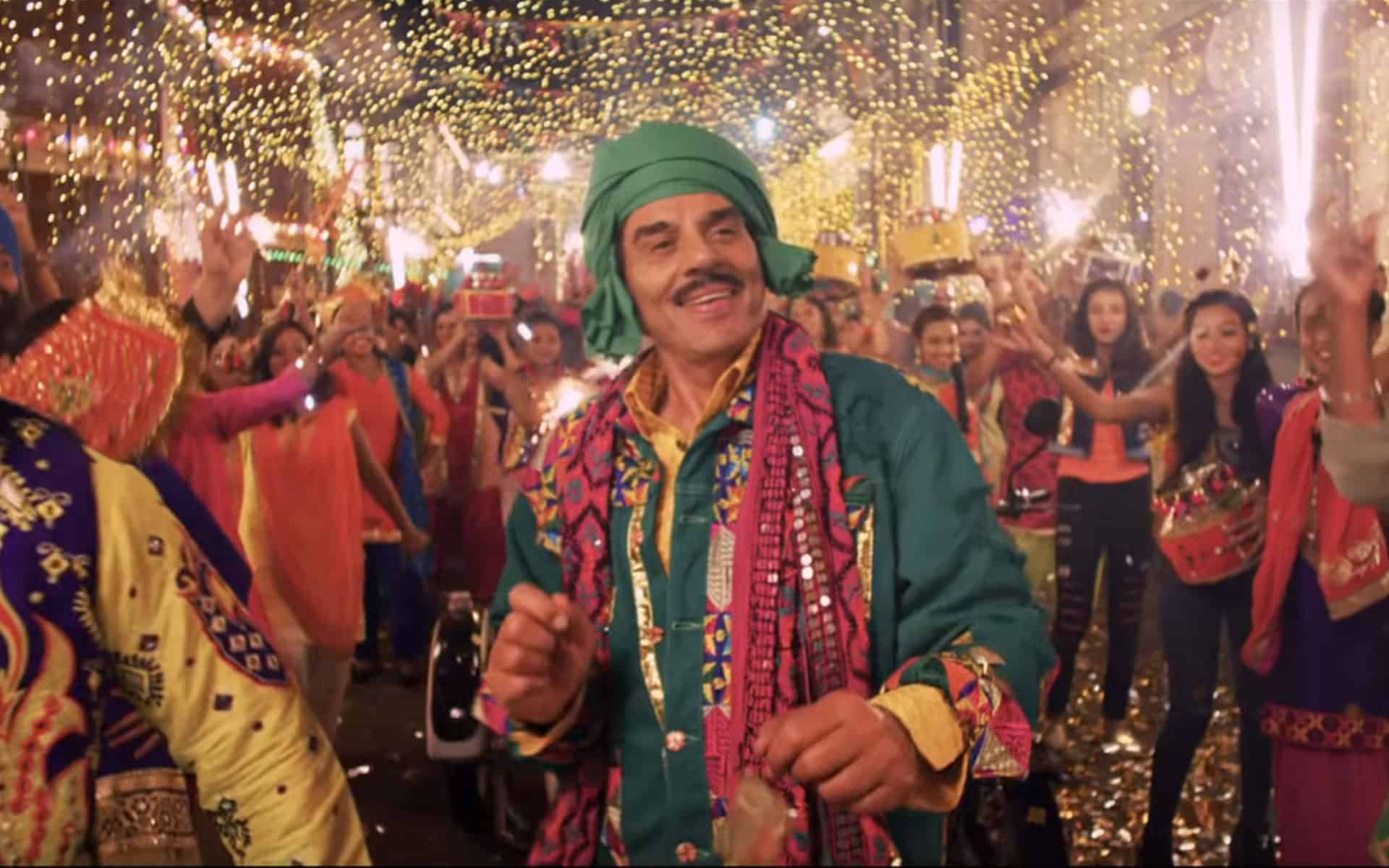 Previous articleSonam Kapoor Ahuja opens up about obsession with in-laws