On the occasion of Gandhi Jayanti, a teaser trailer of a film ‘The Gandhi Murder’ has been released.

‘The Gandhi Murder’ is a period movie based on true events that led to the eventual assassination of Mahatma Gandhi. The movie demonstrates a violent India, against the backdrop of a non-violent Gandhi, and hard-line fanatic mindsets beginning to grow roots in a country divided on the basis of religion. The movie unravels facts that are bound to trigger the thought that what is conveyed by governments is seldom the full truth, and that politics define what history books write. That both the police and Indian politicians were well aware about the impending assassination, and even knew about the key planners, and yet did not act in time, demonstrates that the assassination was not an act of a single assassin, but a collective plan hatched within the corridors of power of the newly independent India.

Starring the great Om Puri in his final on-screen role prior to his death in 2017, American actor Stephen Lang (Avatar, Salem, Into the Badlands) and British talents Luke Pasqualino (Skins, The Musketeers, Our Girl) and Vinnie Jones (Lock, Stock and Two Smoking Barrels, X-Men: The Last Stand), the film will rock the very foundations of India’s political landscaping, questioning not only who really played a role in the murder of the founder of India, and whether this tragedy is another in the long line of political assassinations that has deeper, darker roots. It will also force contemplation on why political assassinations happen, sometimes with the knowledge and blessings of those who matter.

Produced by Dubai-based Nugen Media, ‘The Gandhi Murder’ releases worldwide on 30th January 2019 and will be distributed by Rising Star Entertainment Ltd. 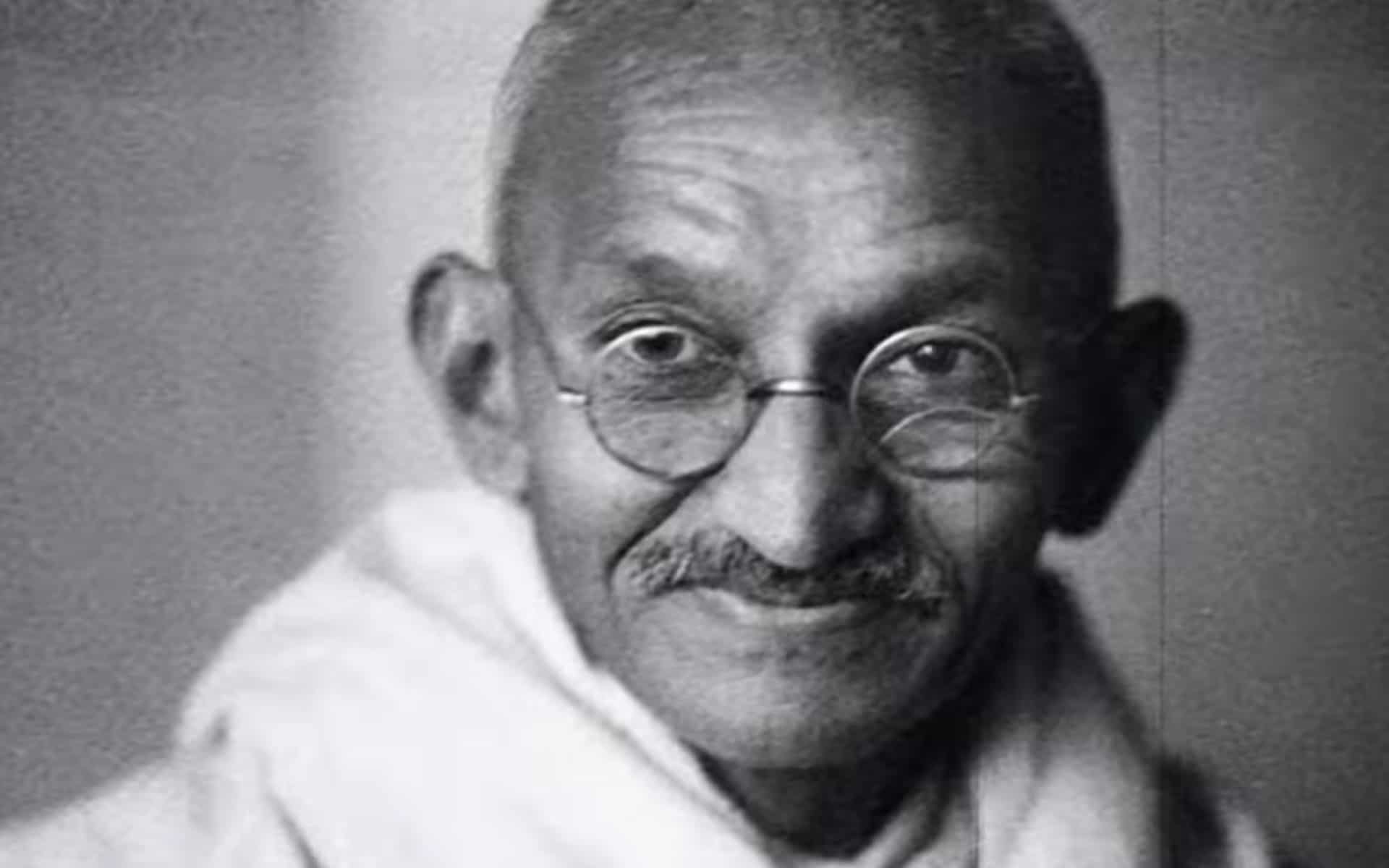 In Video: Theatrical trailer of ‘The Gandhi Murder’