The official promo for Star Bharat’s new show ‘Papa By Chance’ has been released.

The show, which is said to be loosely based on the film ‘Hum Hain Rahi Pyar Ke’ (1993), stars Sehban Azim and Reem Shaikh.

‘Papa By Chance’ launches in August.

Watch the promo of ‘Papa By Chance’ below. 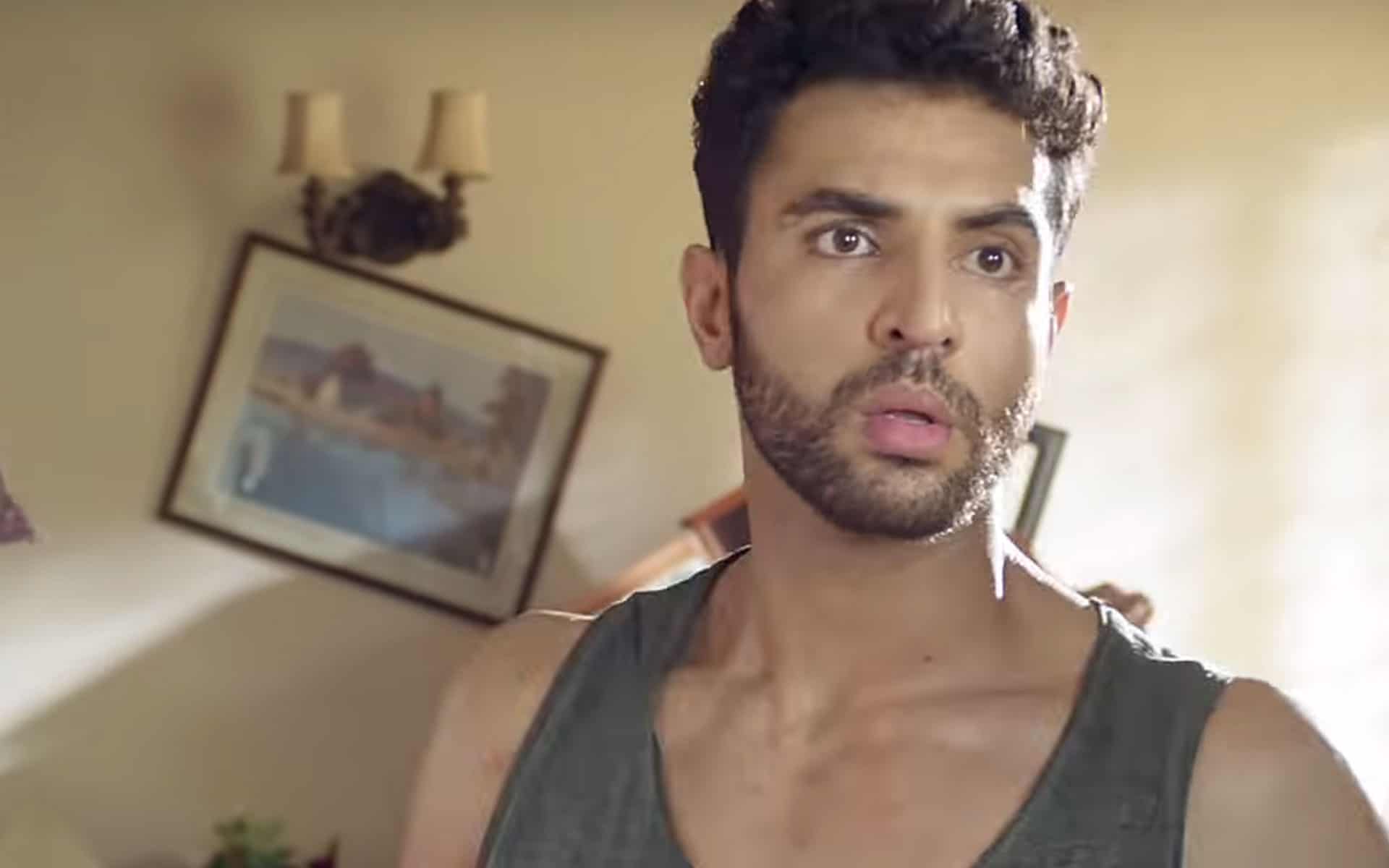 Next articleBox Office: ‘Manmarziyaan’ to release in September

Star Bharat pulls plug on all shows except ‘Pratigya’?