A story about love, loss and passage of time, the first look and teaser of Pakistani film, ‘Cake’, is out. Directed by Asim Abbasi, the family drama stars Aamina Sheikh, Sanam Saeed and Adnan Malik.

Talking about the film, director Asim Abbasi reveals, “It’s about two sisters, one of whom lives abroad and the other is left behind here. It showcases their conflicts in dealing with their relationships and parents,” he said.

“The story is something we all can relate to in some way. We have seen globalisation, children moving away and the rivalry between siblings. It’s a story about love, loss and life and death – all the things that we are familiar with.”

The cast of the film shared the teaser on their social media accounts, all of whom shared the same caption, which read, “Reminder: the most interesting individuals in your life are most likely under the same roof as you. Peel away the delicious facade of family this spring.” 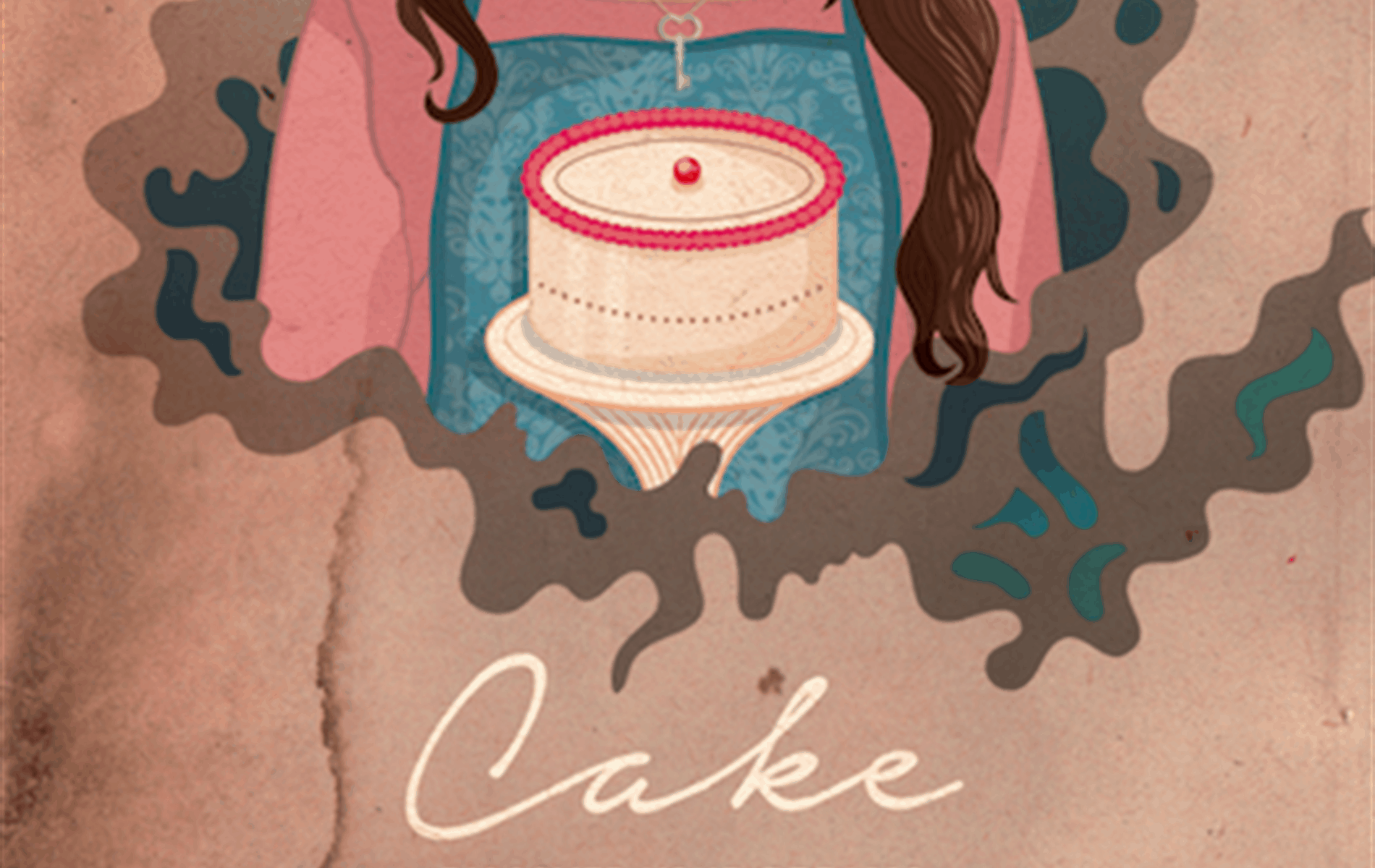 Previous articlePrateik Babbar to get engaged to girlfriend Sanya Sagar?

Next articleBox Office: ‘Padmavati’ to clash with ‘PadMan’?

ZEE5 responds to ‘Churails’ being removed in Pakistan