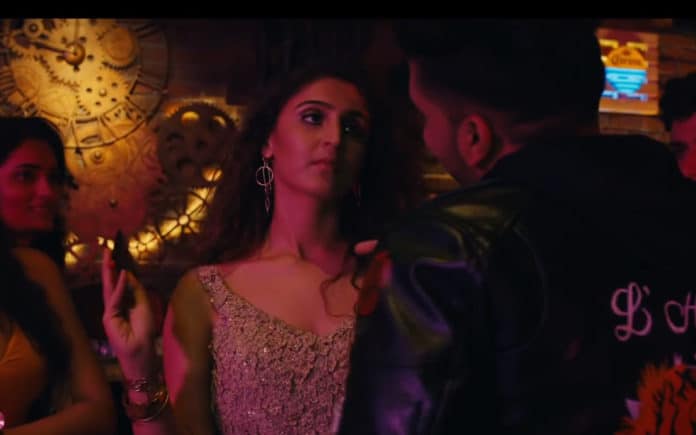 This latest song is composed by Randhawa. The video directed by DirectorGifty.

Dhvani is quite excited to work with the superhit singer who has given hits like ‘Lahore’, ‘Suit Suit’, and ‘Tu Meri Rani’. The song is produced by Bhushan Kumar.

Commenting on the same, Dhvani said, “IshareTere is out now and there’s nothing that can match my gratitude today! A BIG thank you to everyone who has contributed their immense love and support to make this dream come true. I owe this to Guru Randhawa, Bhushan Kumar and the awesome team!” 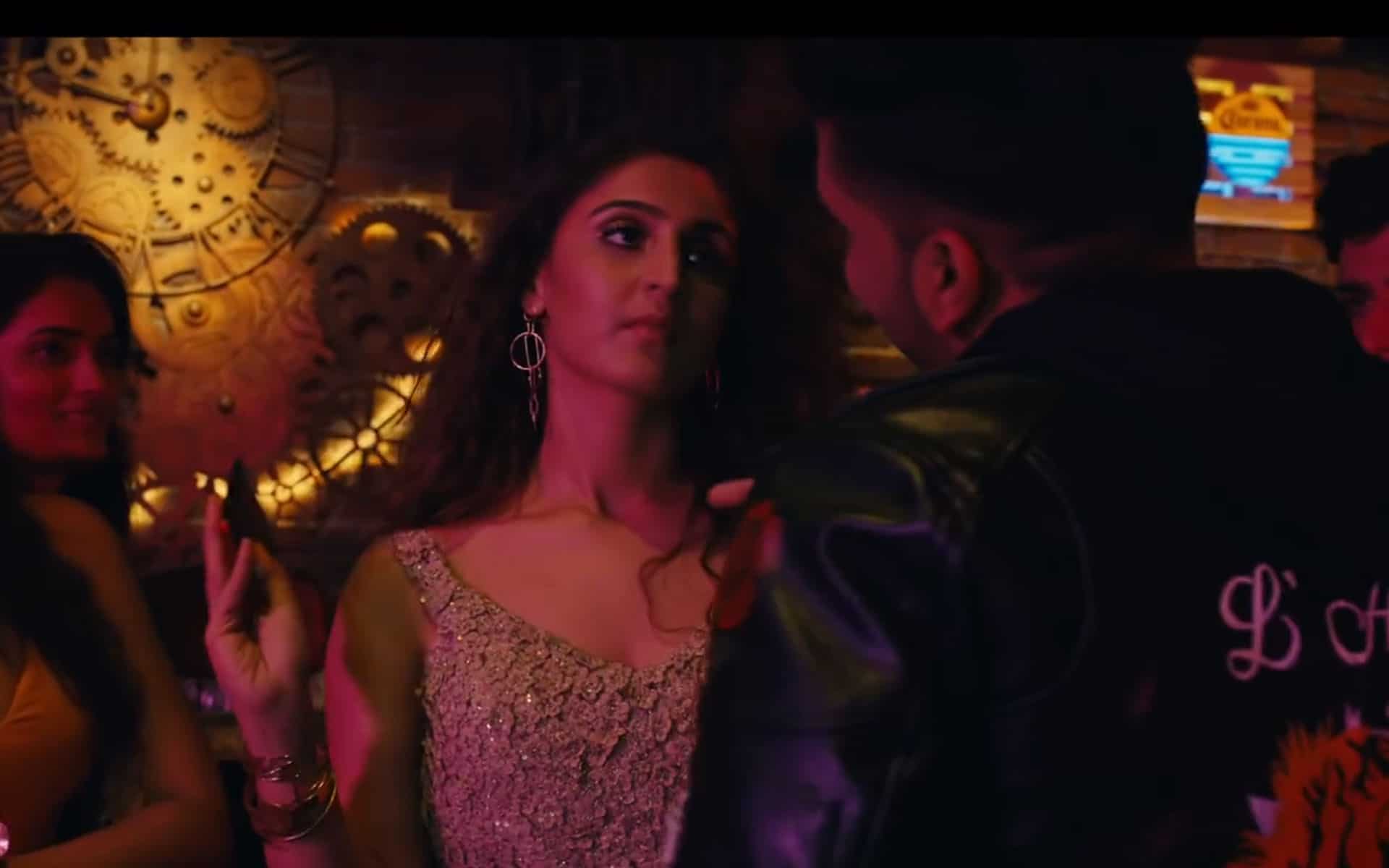 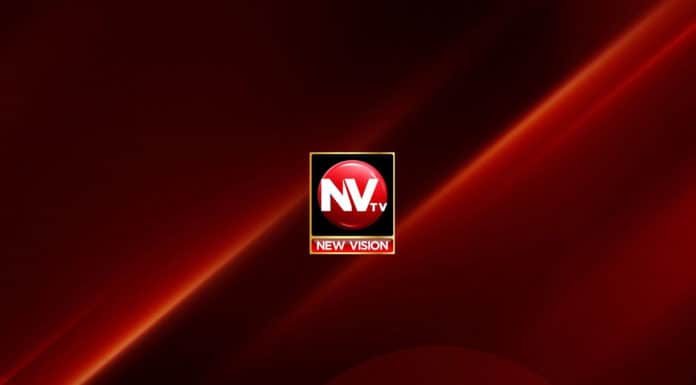