Popular British singer Kanika Kapoor has definitely made her mark in the Indian music scene and also Bollywood. The singer has now released her first devotional single, Ik Onkar.

Mid-Day reports Kapoor stating, “It’s something I wanted to do since a long time as it’s very close to my heart. Chanting or listening to the mool mantra Ik Onkar creates pure, powerful and positive thoughts which eliminate all negative things from the body and mind”. 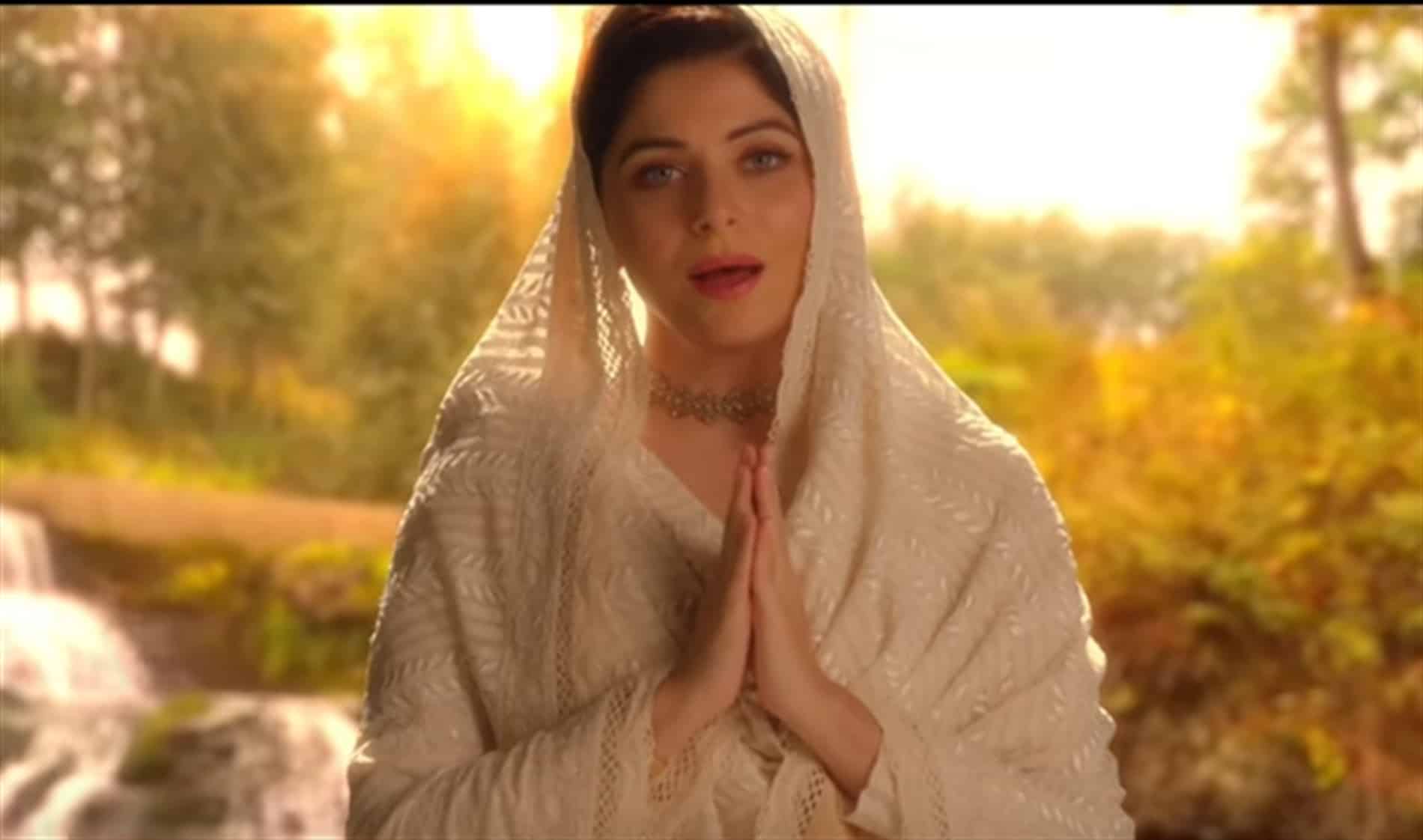