The first song from ‘Nawabzaade’ released by T-Series has been launched.

The song by Guru Randhawa has been re-worked for the film. 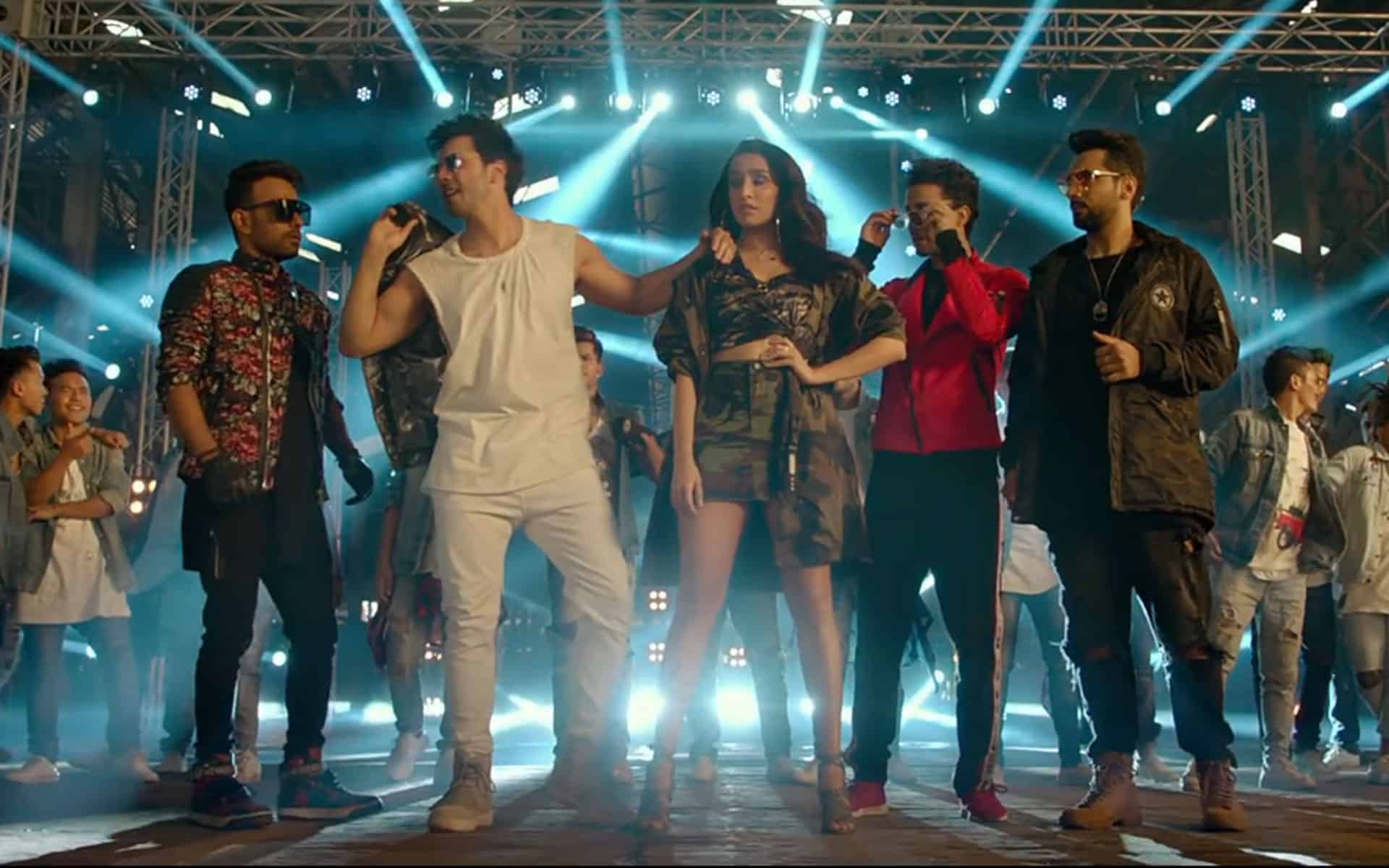