The official music video of “Halka Halka” from ‘Fanney Khan’ has been released.

This romantic song is composed by Amit Trivedi and sung in the melodious voice of Sunidhi Chauhan and Divya Kumar.

‘Fanney Khan’ is directed by Atul Manjrekar and releases on 3rd August 2018. 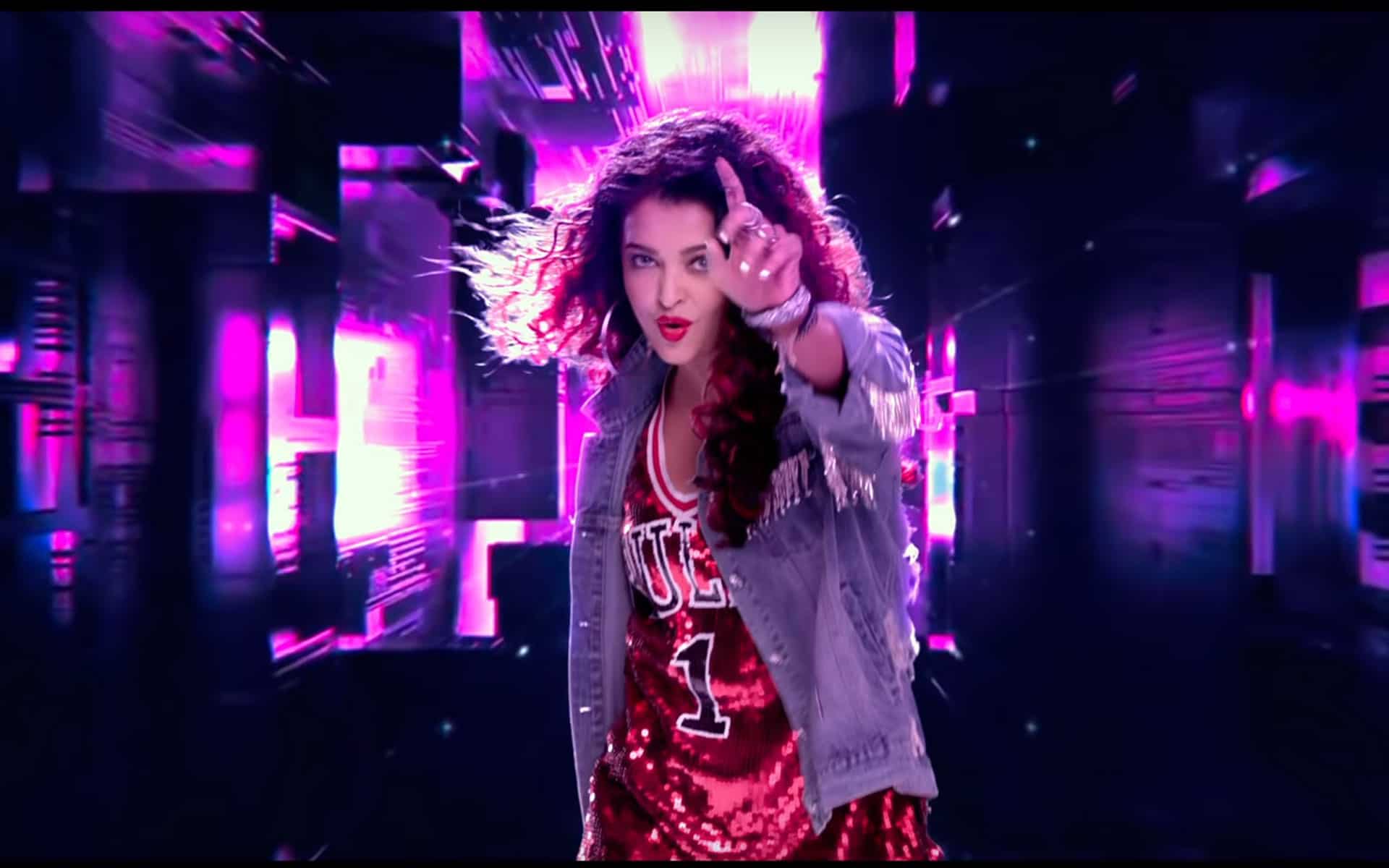 Aishwarya Rai Bachchan to star in Indo-American movie ‘The Letter’