A contemporary dramedy based in a developing city of Bhopal where the ‘bahu’ threatens to go back to her maayka, under her mother’s influence, whenever she assumes that her independence is threatened at her sasuraal.

It launches later this month. 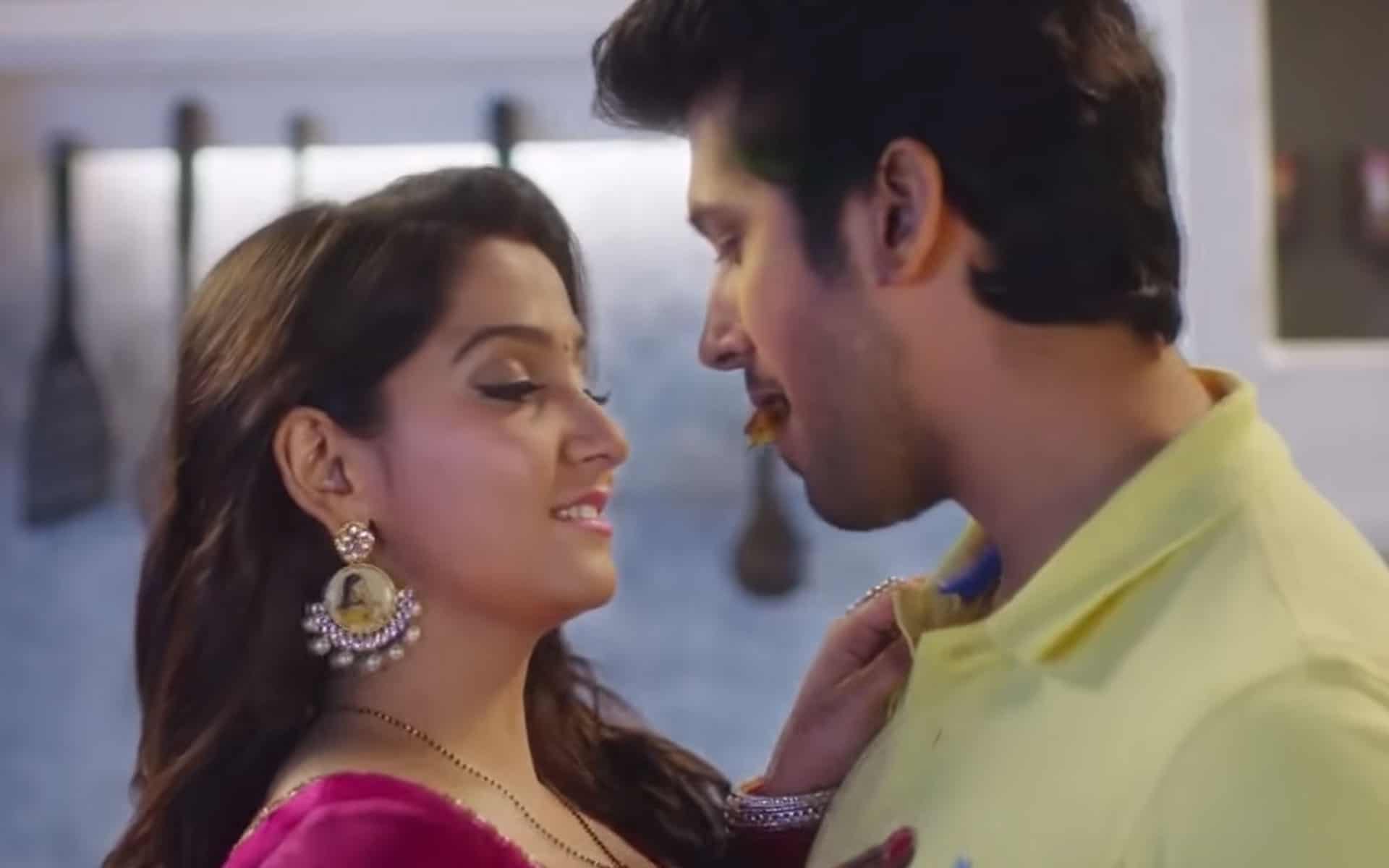