In BizAsiaLive.com ’s exclusive coverage of the ‘Yeh Hai Mohabbatein’ shoot in London, actress Anita Hassanandani spoke to Raj Baddhan about the success of the No.1 show on UK Asian television.

The extensive six-day shoot has primarily been based in Central London around the iconic London Eye and Westminster buildings.

The lead cast of the show including Karan Patel, Divyanka Tripathi Dahiya and Anita Hassanandani have all flew over to the British capital for the episodes, which air on Star Plus from Monday 26th March at 19:30. 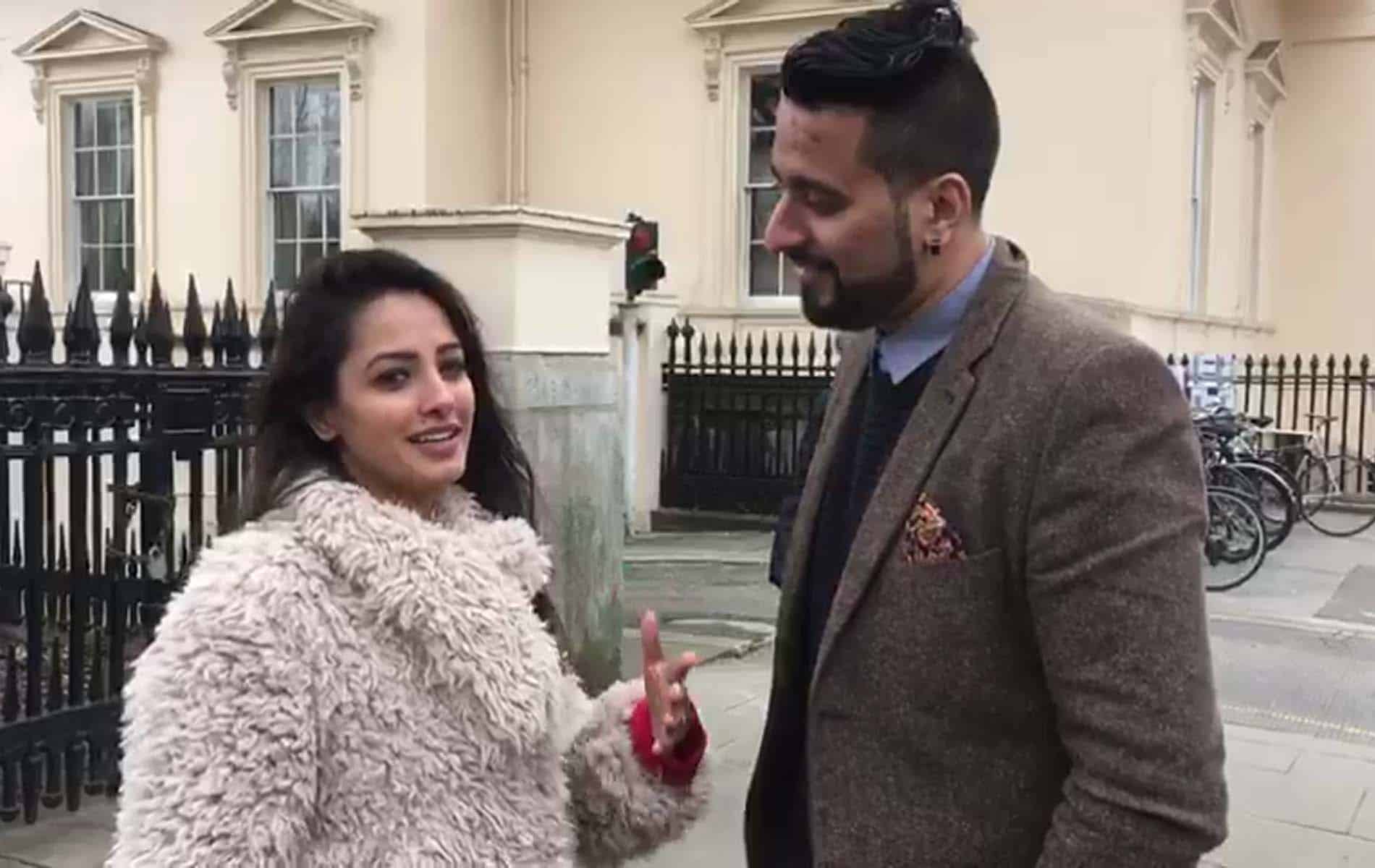