After the success of “Chogada”, the makers of ‘Loveratri’ have released the second song from the soundtrack called ‘Akh Lad Jaave’. It is helmed by Badshah. 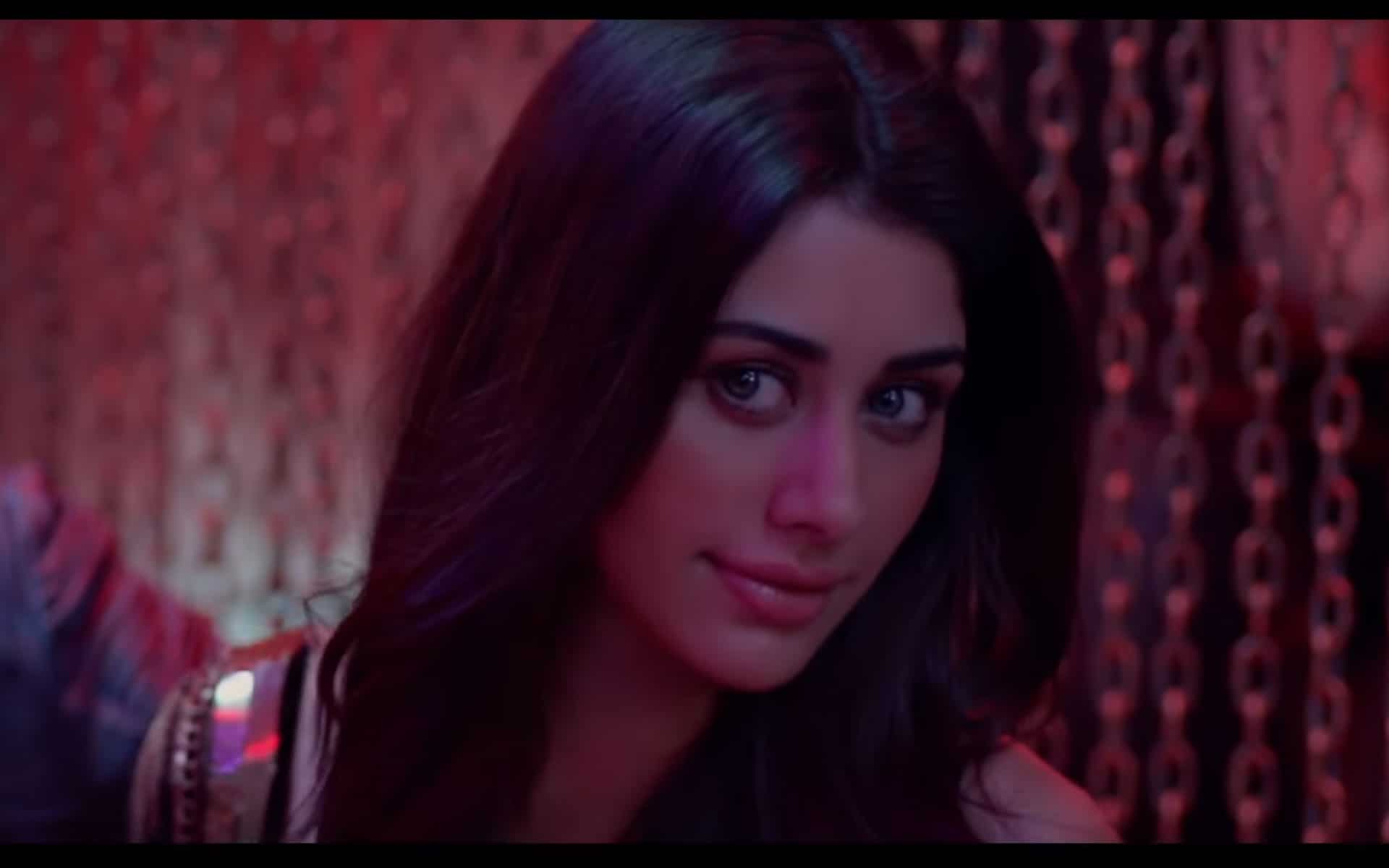 Next articleIndia Ratings: Star Plus & ZEE Anmol continue to lead

In Video: Sajna by Badshah