The latest music video from horror film ‘Stree’ has been released.

The song called “Aao Kabhi Haveli Pe” has been sung by Badshah, Nikhita Gandhi and Sachin – Jigar. It is featured on Kriti Sanon.

‘Stree’ is a first of its kind horror comedy, inspired from a true phenomenon. The film is set in a town called Chanderi, where men have started disappearing mysteriously. It is set to release in cinemas on 31st August 2018. 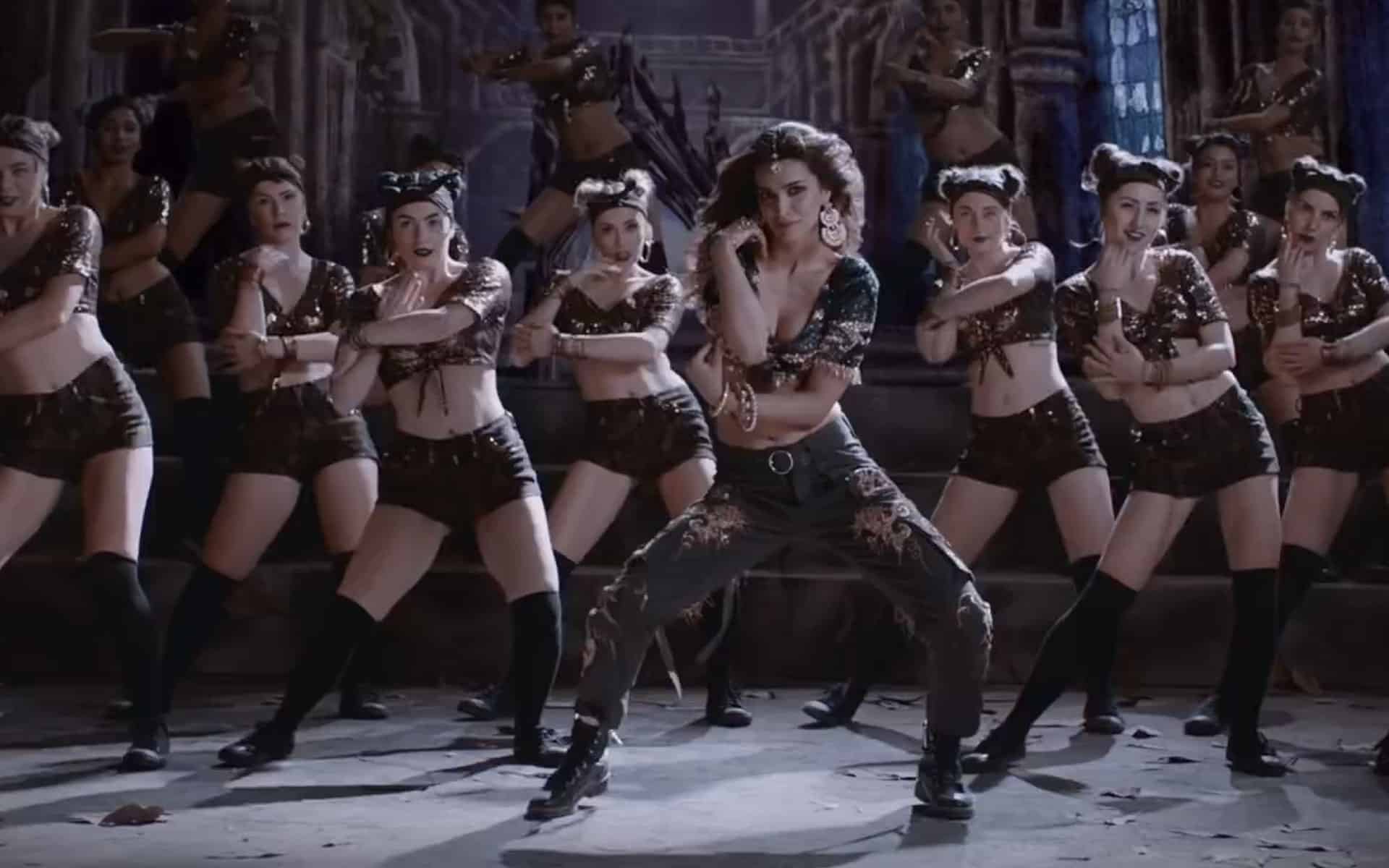 Previous articleOvernights: Eid output puts Prime TV at No.2 on Tuesday in UK 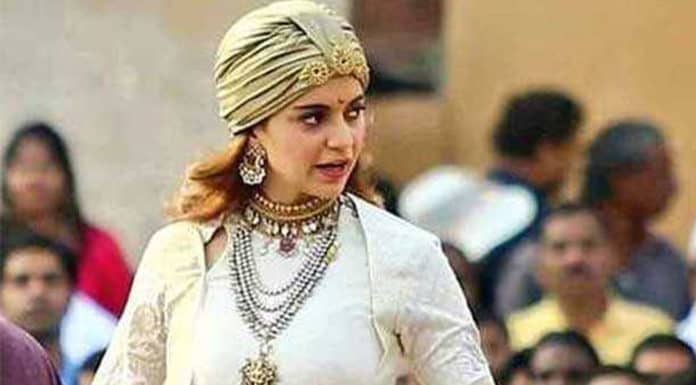 Next articleScenes from Kangna Ranaut’s ‘Manikarnika’ to be re-shot this month?