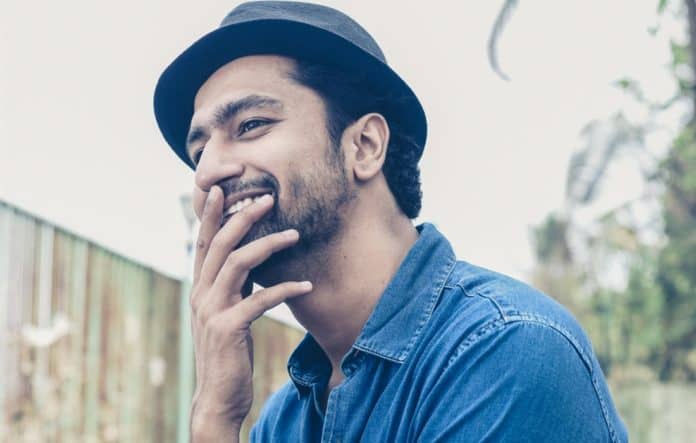 Actor Vicky Kaushal has not denied that he is working in ‘Saare Jahaan Se Achcha’ however is remaining tightlipped about the project. Although Kaushal is not one of those actors who want to try and keep news about them a mystery, it seems that he does not want to jump the gun either.

Aamir Khan was reportedly the first actor to be cast in the Rakesh Sharma biopic. Shah Rukh Khan had replaced him but soon opted out of the film. And, then there were speculations that Kaushal had signed the film.

When asked about the film, The Asian Age reveals that the Kaushal kept his statement politically correct without making any denial. “As far as ‘Saare Jahaan Se Achcha’ is concerned, it is really the prerogative of the director and the producers to come out and make an announcement. I will request everyone to wait for that,” he said, sharing that the project will be directed by Mahesh Mathai and financed by Siddharth Roy Kapur.

Meanwhile, the ‘Uri: The Surgical Strike’ (2019) actor has signed another biopic on the life of Udham Singh for director Shoojit Sircar. “There had been a deep desire to work with someone like Shoojit Sircar. And, being cast by him in a subject like Udham Singh is like a dream come true. I am really very excited,” Kaushal added. Next articleRanveer Singh not in Meghna Gulzar’s next?