Vicky Kaushal says he has tried to break away from the stereotypical portrayal of Pakistani Army officers through his performance in ‘Raazi.’

The 29-year-old, who plays Iqbal, a Pakistani military man in Meghna Gulzar’s upcoming film, says people have been “conditioned” to perceive the Army men from the neighbouring country as “crude” and “fanatic,” reports the Indian Express.


“We’ve been conditioned that way. We can’t pinpoint fingers at anyone. But that’s what was fun to do while playing the part. To try breaking the quintessential mould of the Army guy and the Pakistani guy. When we mix the two, an image always emerges – he would be crude, shrewd and a fanatic. Iqbal’s character breaks the image. That was the beauty of this role,” Kaushal told reporters in a group interview. “If we are able to dilute this question of how was it to play Pakistani man, it would be a win,” the star added.

Earlier, Kaushal said the period thriller does not glorify or demonise any of the countries. “It is not a hero-villain story. It is not about my country is good and yours is evil. Both countries are doing their jobs. They (the men in uniform) know they belong to this country or another one. They are supposed to perform their duty – that is how they are trained.”
“I wasn’t worried that I am playing a Pakistani, so it should be shown in a certain light. I think the story does the work. People will realise it is not an India-Pakistan war film,” he said.
He was in the national capital to promote the film with Gulzar and co-star Alia Bhatt. The film also stars Rajit Kapur, Soni Razdan, Shishir Sharma, Jaideep Ahlawat and Amruta Khanvilkar.
Based on Harinder Sikka’s novel Calling Sehmat, ‘Raazi’ releases this Friday.
Stick with BizAsiaLive.com for more updates. 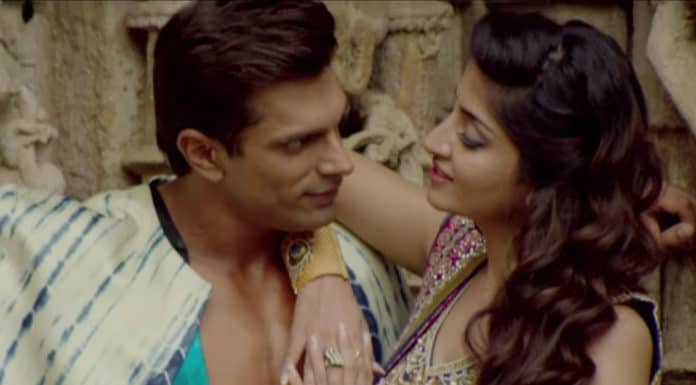