Vicky Kaushal has regularly been linked to a number of actresses since his split from Harleen Sethi earlier this year.

Along with his rising popularity, Kaushal’s personal life has been a regular focus in the media. There were reports previously that Kaushal was dating Bhumi Pednekar, which later then turned to Katrina Kaif. However, latest buzz now suggests that Kaushal is in a relationship with ‘Beyond The Clouds’ actress Malavika Mohanan.

A source told PinkVilla, “Vicky, Sunny, Malavika and her brother have known each other since they children and enjoy camaraderie and bond together. But Vicky and Malavika apparently, have become extremely close during this. Sunny and Malavika are also good friends. In Mumbai, no matter how busy he is, he will make it a point to drop in for lunch or dinner at Malavika’s home where she stays with her parents and brother. Now it seems that their relationship is becoming stronger and developing into something more intimate.”

The source added, “Malavika is always talking glowingly about him to everybody. She likes him so much she cannot stop gushing about him and while Vicky is more reticent, he does these little romantic gestures, like dropping in and surprising her on the sets of one of her South films and taking her out for lunch. Vicky loves home-cooked South Indian food and often drops in on the Mohanan house in Mumbai like Thursday night. Even though he’s a Punjabi, he loves the South Indian style fish-curry and rice but on Thursday he was disappointed.”

The report adds that Mohanan had dinner with Kaushal and his brother, Sunny Kaushal. 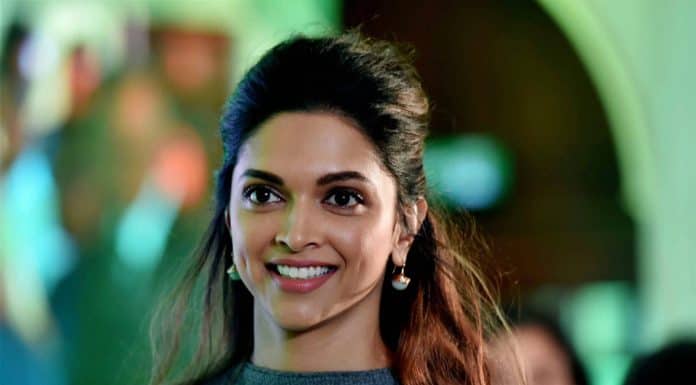 Previous articleDeepika Padukone on why she signed ‘Chhapaak’ 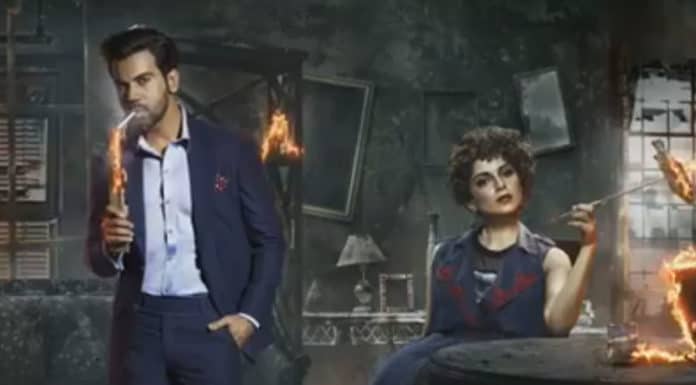