A veteran Bollywood actress has filed a rape complaint against a business.

ANI reports that the accused was arrested on Thursday. The complaint was registered under sections 304 D (stalking) and 509 (insulting modesty of a woman) of the Indian Penal Code. The news agency also reports that yje man has also been accused in a Rs. 15.5 crore fraud case.

The man in question has also been set to police remand until 28th March.

The actress’ identity has been kept anonymous due to legal purposes. 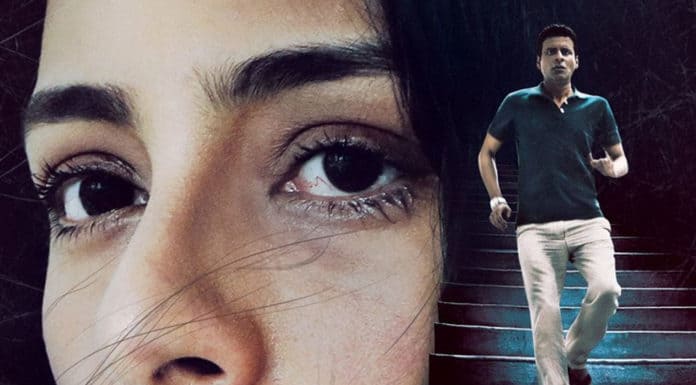 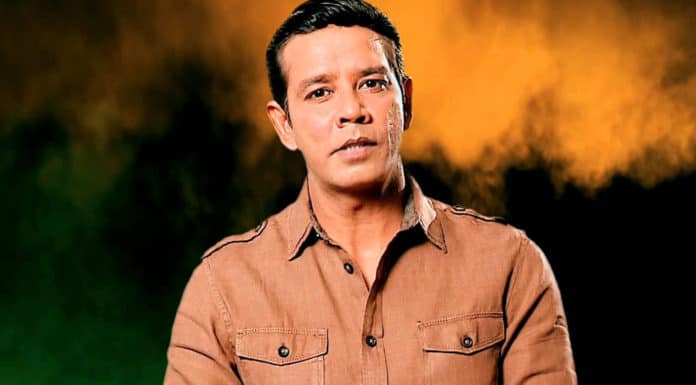 Next articleAnuup Sonii quits as host of ‘Crime Patrol’