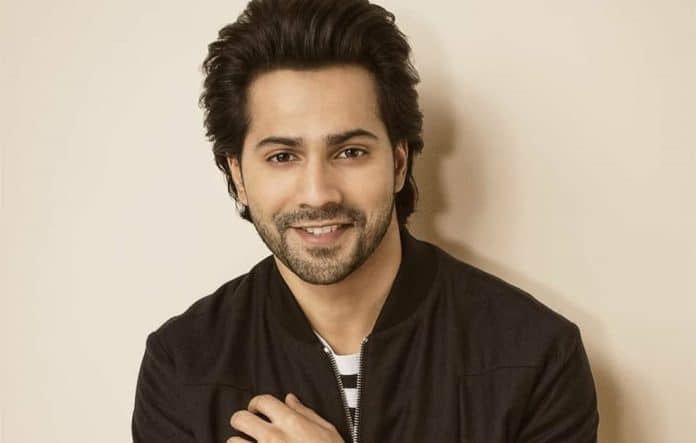 After a lukewarm response to his last couple of releases ‘Kalank’ and ‘Street Dancer 3D’, Varun Dhawan is set to get more selective about his future projects.

The actor who witnessed huge success with the comedy ‘Judwaa 2’, is said to be keen on more comical films. A source told Deccan Chronicle, “He is taking comedy so seriously that he wants to do a film on a stand-up comedian. He has been an avid watcher of Kapil Sharma’s shows and has also watched several stand-up acts after his first narration from Dream Girl director Raaj Shandilya that happened a few months ago. He has had a second narration as well and has greenlighted the project.”

Dhawan has the remake of ‘Coolie No.1’ and ‘Mr Lele’ in the pipeline. However, in terms of serious films, he has a film with Sriram Raghavan too.

The source added, “He thinks he has learned to assess scripts a lot better. Coming from a family, which is from the industry, he has been quick in his learning, especially after he gave flops. When things go right, you don’t really assess why, but when you give flops, it helps you understand where you can go wrong.” 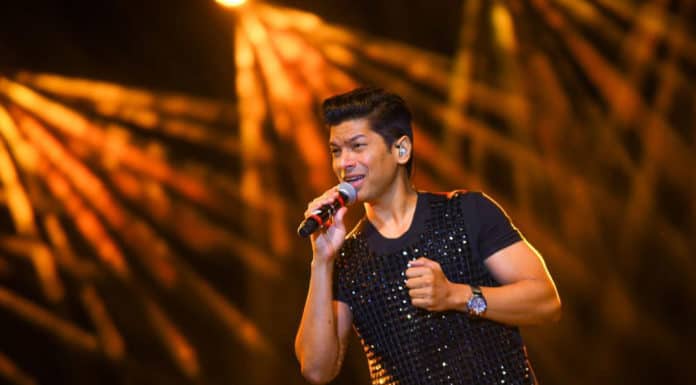 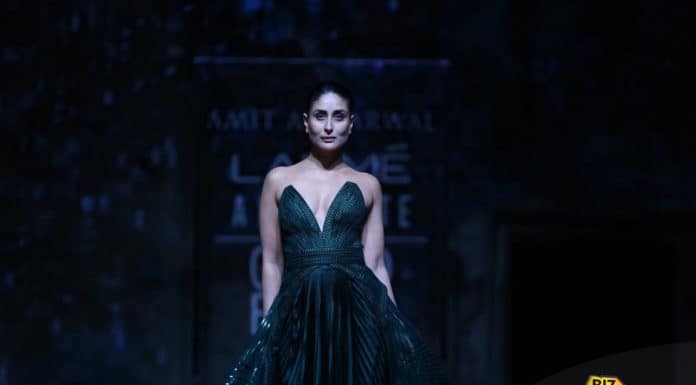 Next articleKareena opens up about split from Shahid & destiny with Saif