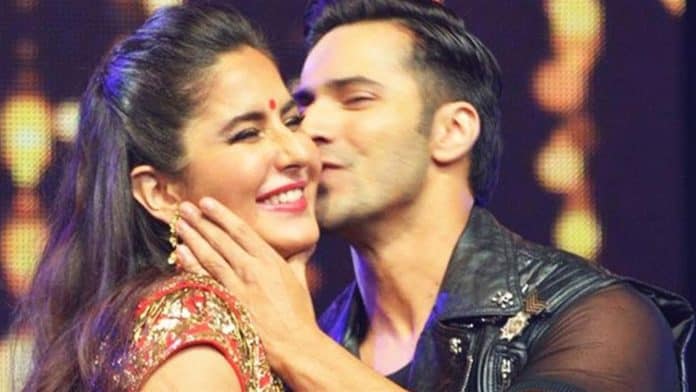 When the film was initially announced, many will have been excited to see Varun Dhawan and Katrina Kaif coming together for ‘Street Dancer 3D’, directed by Remo D’Souza. Dhawan has now opened up about her exit.

“She called me and discussed why she would have to exit the film. That shows her maturity and respectfulness, and it means a lot to me. I am sure we will work together in the future,” said Dhawan, insisting that she didn’t leave the project suddenly, according to Mid-Day.

He went on to add, “It would have been a wonderful opportunity, but things didn’t work out due to the unavailability of dates. She was keen to do the film and even requested us to postpone it slightly. But logistically, that wouldn’t have been possible since a lot of arrangements was already done”.

Shraddha Kapoor has taken Kaif’s place in the film and the team were recently in London for the shoot. 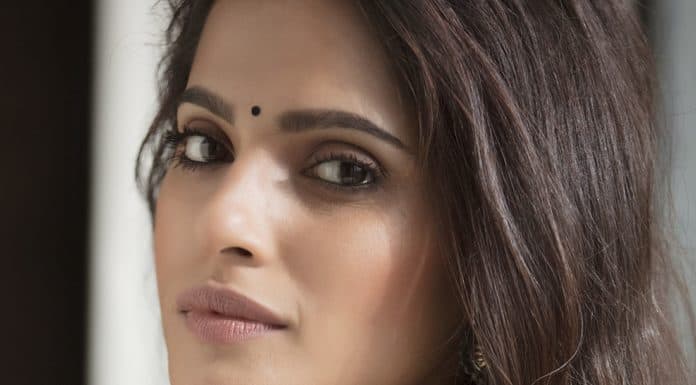 Next articlePriya Bapat on nepotism: “With a godfather, it’s easy to get a place in the industry”