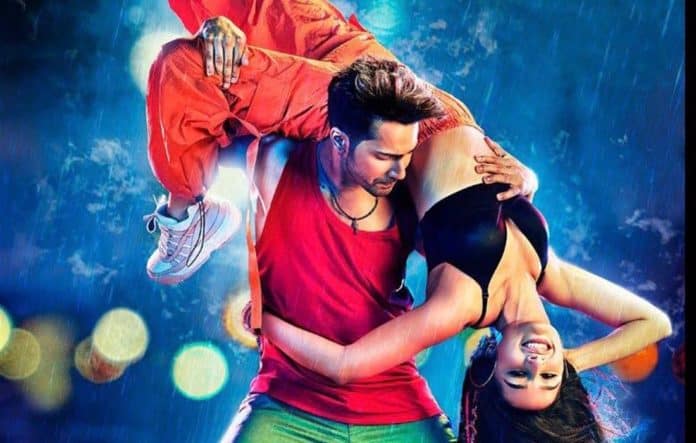 The third instalment of Remo D’Souza’s ABCD franchise, ‘Street Dance 3D’ is on approach to release and audiences have got high expectations for this project.

Varun Dhawan reunites with Shraddha Kapoor and the film is about two rival dance groups from India and Pakistan, who’ve been competing against each other every time, until they eventually realize that they stem from the same roots and have a common purpose to stand for their people from the Indian subcontinent.

BollywoodLife reports that in an interview with Midday, Dhawan mentioned how he had practiced with the professional dancers during the shoot of Street Dancer 3D. “Since I am not a professional dancer, training with those who are is certainly difficult. While training for our last film, ABCD 2, Shraddha [Kapoor, co-star] and I were given a little extra hand-holding. But, for this film, from day one, we were not given [additional attention]. We were told to rehearse with the team, so that the speed at which we pick up steps improves. Given that we’re doing street hip-hop, and new school, the movements are fast [paced]. So learning them fast is [crucial].”

The actor also revealed that he would combine his dance training and shoots with a workout. “There’s enough cardiovascular [work] happening through dance, so in the gym, I’d train with weights for 60 to 90 minutes. I’ve increased the amount of physical training I’m doing, and have specifically started targeting my quadriceps. People who dance need a lot of strength in the leg muscles, so doing that is important,” shared Dhawan. 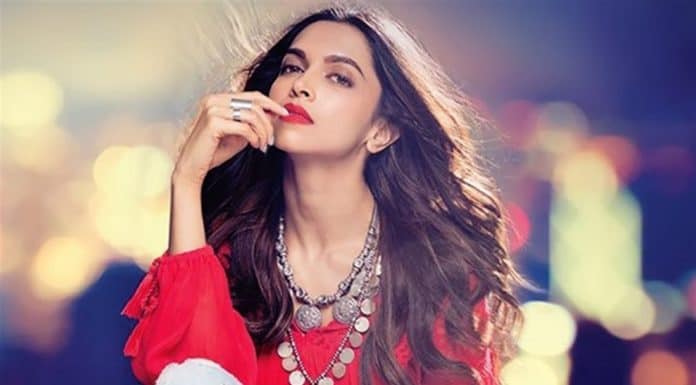 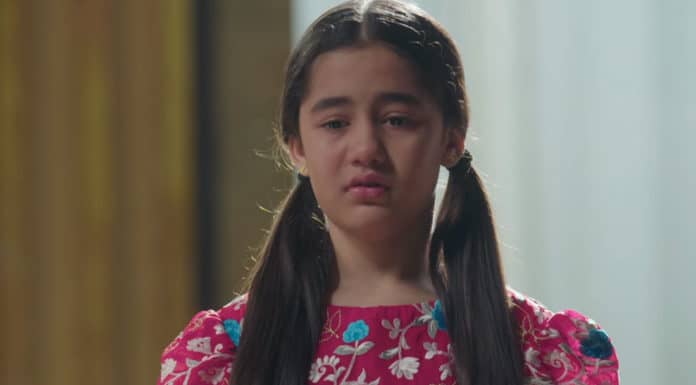 Next articleOvernights: Star Plus leads on an abysmal Thursday for Asian TV channels in UK