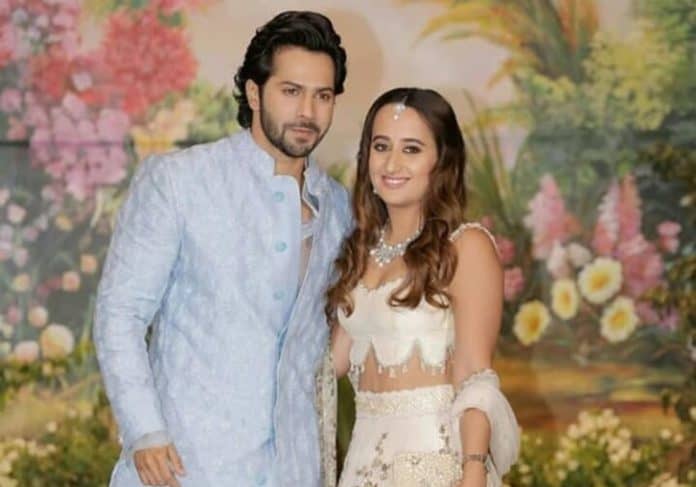 The Dhawan and Dalal are currently in major discussions about the destination of their children, Varun Dhawan and Natasha Dalal’s impending wedding in December this year. Reports about a destination wedding in Maldives are floating while some suggest that the couple’s parents want functions to be held in India.

According to reports, Dalal wants to have a beach wedding in Maldives, an idea Dhawan also approves of. However, the families are keen on having a wedding in India, reports Spotboye.

Reportedly, the families feel it will be task to fly down so many of their guests to an abroad location, resulting into a chaos. The discussions are on in both the households and nothing has been decided as of now.

The couple have yet not made any formal announcement about their wedding, but Dhawan candidly spoke about his relationship on ‘Koffee With Karan’ and said, “I’m with her (Natasha) because she has her own individuality, she has her own voice which is super strong with things she wants to do and things she wants to achieve in life. And, as her partner, that is something I want to support, you know. And, she has been so supportive where my career is concerned, always, from day one actually. Because I have known her, we were in school together.”

“We were just friends, we weren’t dating then. But since day one she has been supportive of my dreams and it has to be the same. It has to be equal from my side. From my side, I have to be supportive of her dreams also, or what she wants to achieve, or what she likes. Eventually, I think as a couple you want to evolve together.” 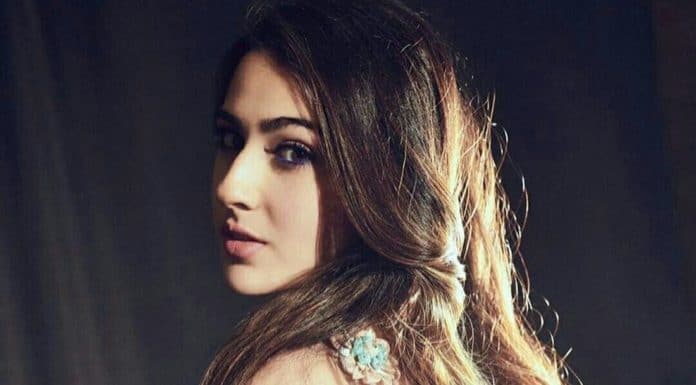