“Varun was a thorough professional and saved the day by committing to this event. Despite shooting for ‘Coolie No.1’, early morning and having a long schedule he agreed to come in late and shoot his song. Varun danced to a song from ‘Street Dancer 3D’,” Times of India reports a source revealing,

Apparently, there were rumours of Kapoor rejecting the offer to perform at the show, due to having lost an award to Ranveer Singh for best actor. However a source from Kapoor’s team that he was unable to attend due to ill health. 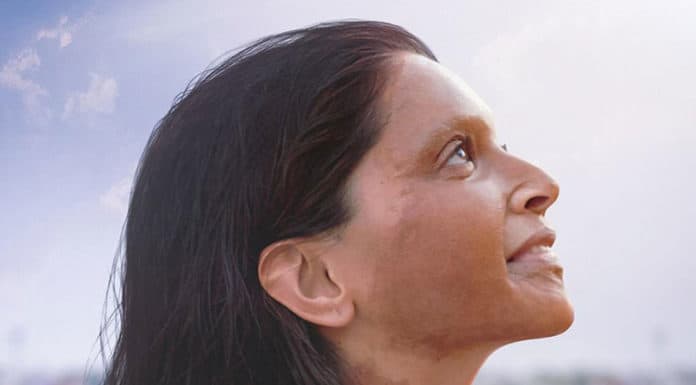 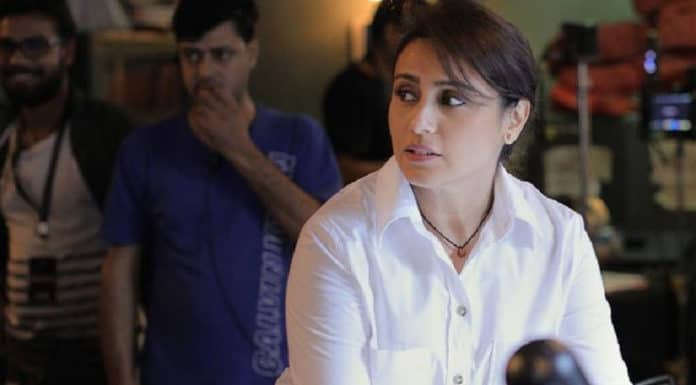