Birmingham City University will be marking 550 years since the founding of the Sikh religion by serving up a major free meal to hundreds of students, staff and members of the public.

The University will host its annual ‘Langar on Campus,’ which provides a free lunch at a special pop-up community kitchen, for visitors from across the city.

The event is normally held in February or March, but this year will take place on Tuesday 12th November to mark 550 years since the birth of Guru Nanak Dev Ji – which is credited as the dawn of Sikhism.

Langar is an important institution of Sikhism where free food is offered to anyone who attends, and thousands of people have visited Birmingham City University’s Langar on Campus since it first began in 2016.

The double celebration is being organised by members of the Sikh Society at Birmingham City University’s Students’ Union and representatives from the British Organisation of Sikh Students.

The event will run between 11am and 3.30pm at the University’s campus at Millennium Point in Birmingham city centre. 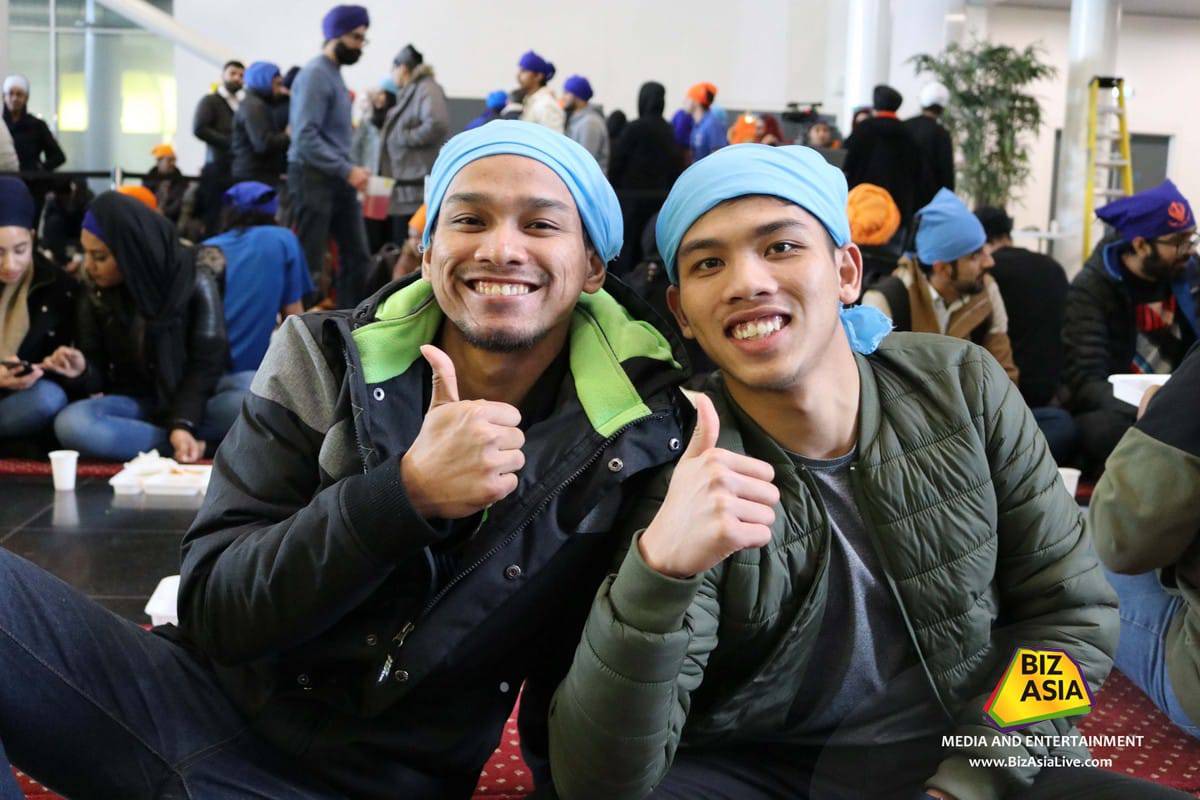 Karanjit Kaur, President of the Sikh Society at Birmingham City University’s Students’ Union, said: “This event is open to all regardless of colour, background or religion.

“It’s an amazing event as we are spreading Guru Nanak Dev Ji’s message of humanity and serving other people.

“We are celebrating this event very early this year as the date we have chosen is very special to us Sikhs.

“This date was the start of our religion when our first Guru created Sikhi. Sikh Society has had a major impact on my life and makes me personally connect with God. We hope to see you all at the event may God please us with more selfless seva.”

The langar started in 15th century India by Guru Nanak Dev Ji, the founder of Sikhism and the first of the 10 Sikh Gurus.

It was designed to uphold the principle of equality between all people regardless of religion, caste, colour, creed, age, gender or social status; a revolutionary concept in the caste-ordered society of India at that time. 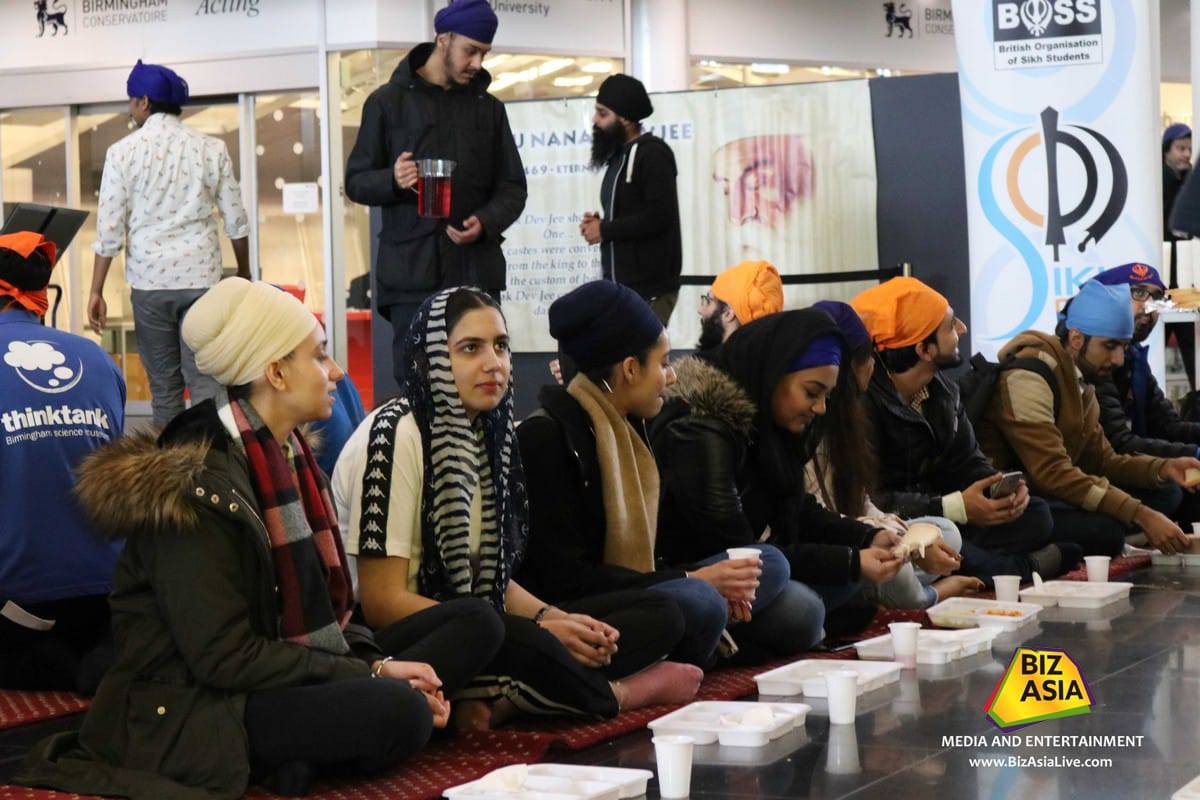 Often, langars will be attached to gurdwaras, a place of worship for Sikhs. Traditionally, everyone shares the tasks of preparation, cooking, serving and cleaning in the langar, and food is donated from members of the local community.

One of the most famous langars is the kitchen at the Golden Temple in Amritsar, India, which provides food for upwards of 100,000 people during religious holidays and weekends.

However, open-air langars – like the one in Millennium Point – are also popular and are among the most attended community meals anywhere in the world.

Sukhbir Singh, Vice-President of the Sikh Society at Birmingham City University Students’ Union, said: “The purpose of having Langar on Campus is to promote oneness and equality no matter what race, culture, religion and status.

“It was started by our first Guru, hence why the Langar on Campus is being held earlier this year to celebrate the 550th Gurpurab of our Guru Ji. From previous years we’ve noticed that doing this seva provides an excellent opportunity for Sikh students to engage positively in their student life.”

‘Langar on Campus’ is an event organised by Sikh students in universities all across the world, where students, staff and community members from all backgrounds come together and eat.

Everyone sits on a carpet together at the same level – signifying equality – and only vegetarian food is served in order to cater for everyone, no matter what their diet is.