Priyanka Chopra Jonas has been embroiled in controversy recently over her favourable comments for India, in the midst of rising tensions between India and Pakistan over Kashmir.

On 26th February, Jonas had tweeted, “Jai Hind #IndianArmedForces,” which included emojis of the India flag and namaste emoji. Since then, she has been targeted by Pakistanis. Some had called for her role as UNICEF Goodwill Ambassador be stripped.

Responding to this, spokesperson for Secretary-General Antonio Guterres, said at his daily briefing on Thursday, “When UNICEF Goodwill Ambassadors speak in their personal capacity, they retain the right to speak about issues that interest or concern them.”

He added, “Their personal views or actions do not necessarily reflect those of UNICEF.” 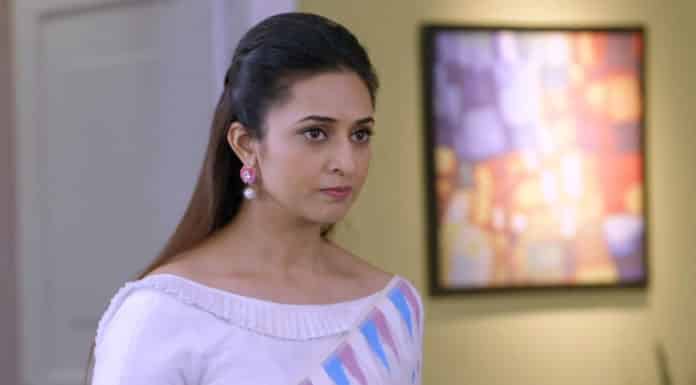 Previous articleOvernights: Star Plus races ahead on Thursday in UK Next articleRhea Kapoor to bring siblings Sonam & Harshvardhan together on screen?