The UK Chancellor of the Exchequer Sajid Javid MP has retained the top spot on the GG2 Power List, the definitive ranking of the UK’s most powerful Asians. The annual publication, which was revealed at the GG2 Leadership Awards, has been published for the 9th year and features the UK’s 101 most recognised and influential Asians from a wide range of sectors.

On topping the annual GG2 Power List, the Chancellor of the Exchequer, Sajid Javid, said, “I am honoured to be recognised on the GG2 Power List once more and I am proud to live in a Britain where anyone can become Chancellor, whatever their background. Each person on this year’s Power List has their own story to tell, but the example they set to young Asian women and men is helping to create a better and brighter future for Britain. I commend and congratulate them all.” 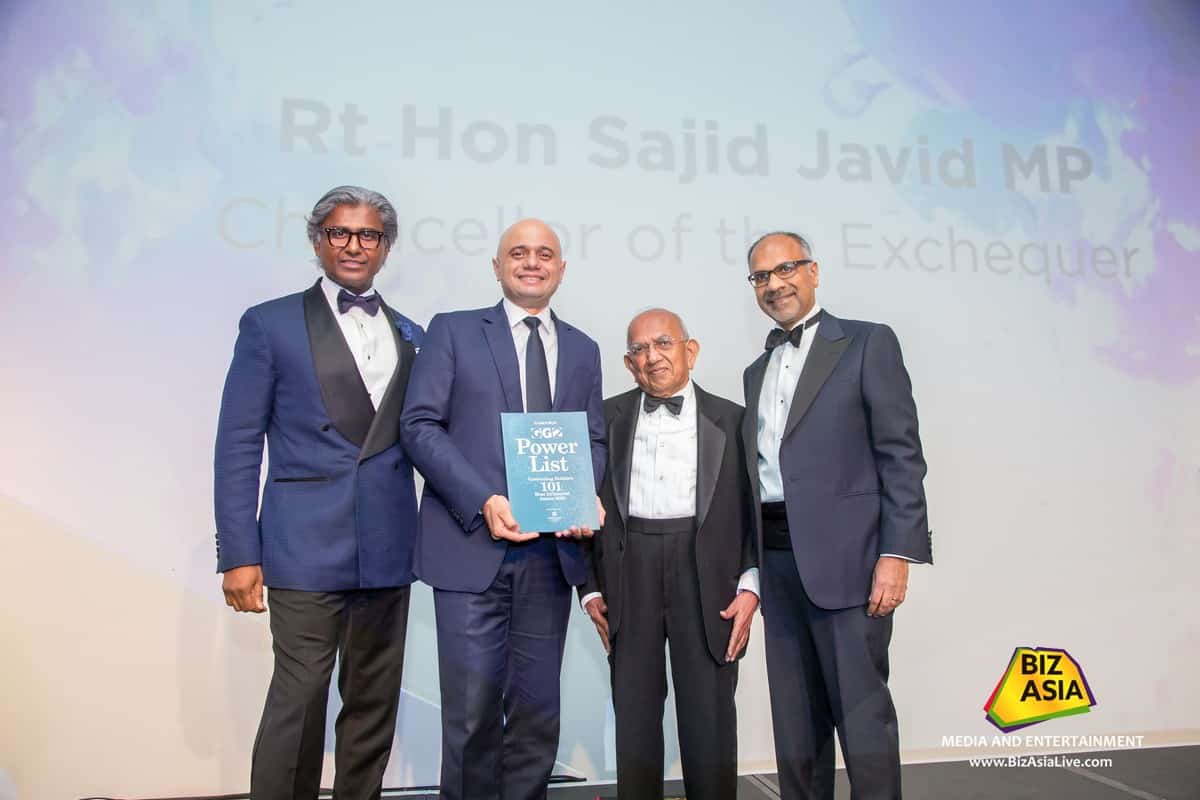 During his speech at the GG2 Leadership Awards, the Chancellor referenced the recent 150th birth anniversary of iconic Indian campaigner Mahatma Gandhi and went on to reveal plans that had been put forward for a new UK coin to commemorate Gandhi.

He added, “I was incredibly proud, as Culture Secretary in 2015, to oversee the new Gandhiji statue outside Parliament. It was the first statue in Parliament Square of someone who had never held public office. I can announce tonight that I’ve asked the team at the Royal Mint to bring forward proposals for a new coin to commemorate Gandhiji. Tonight we’re rightly celebrating the phenomenal success of the British Asian community.” 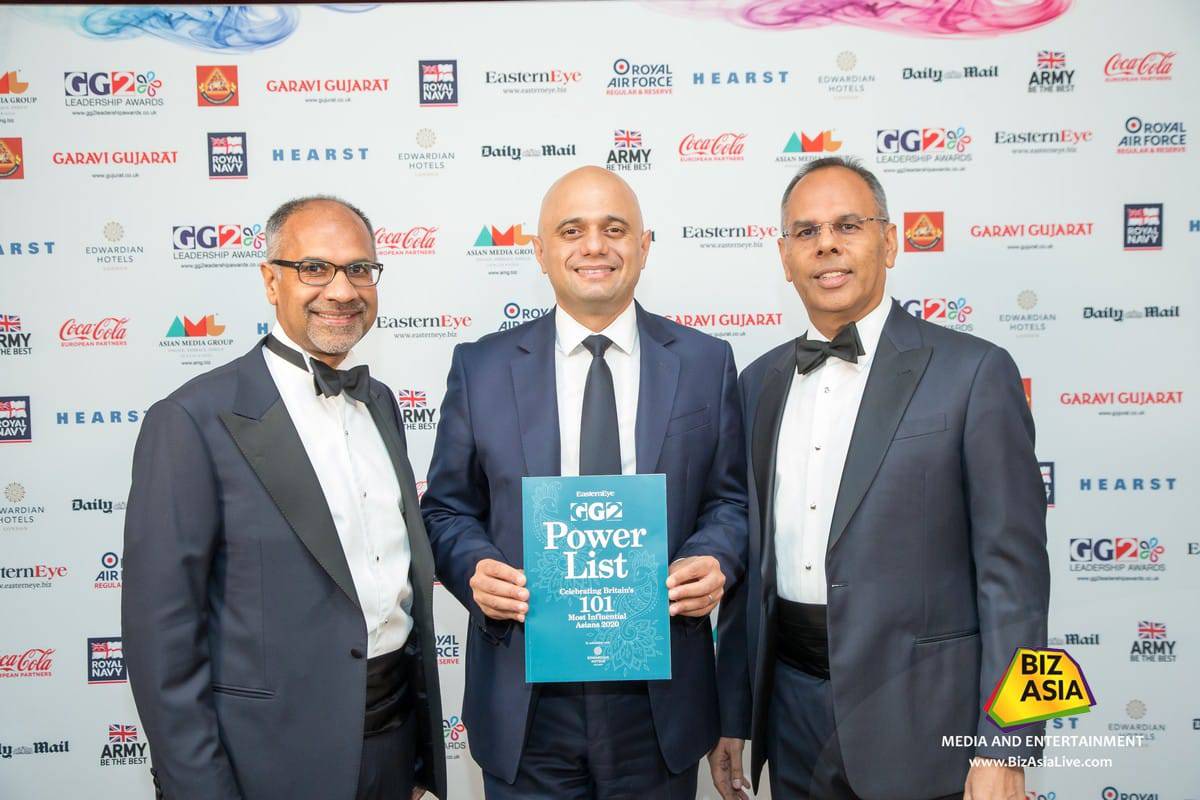 Javid retains the top position he achieved last year on the GG2 Power List, after being named Britain’s first Asian Chancellor in July 2019. Together with Home Secretary Priti Patel, who features at number 2 on this year’s list, the pair represent the first time that two out of the top four cabinet positions have been occupied by politicians of Black or Asian heritage.

Shailesh Solanki, Executive Editor, Asian Media Group said: “In occupying their current positions in cabinet both Sajid Javid and Priti Patel have demonstrated that the Asian community can provide Britain with formidable leaders. Sajid Javid has excelled as the first British Asian Chancellor of the Exchequer and deservedly retains the top position in our annual GG2 Power List and following closely behind Priti Patel, who became the first British Asian female Home Secretary earlier this year. They are leading the way in shaping Britain’s future and are role models for future leaders from our community.” 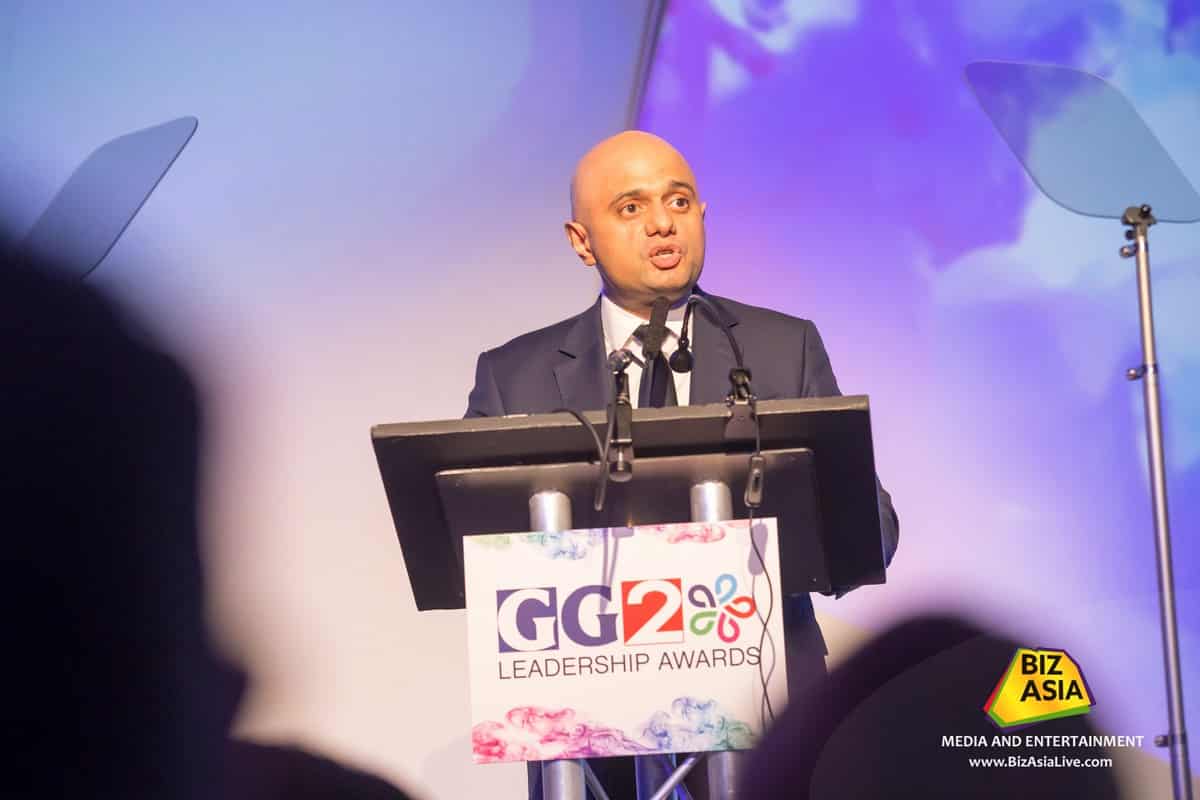 The Top 10 sees a climb to 3rd position for activist and businesswoman Gina Miller, who has been an ever present force in UK politics this year as Britain prepares to exit the European Union. Miller, who is of Indian descent, has successfully tabled legal challenges against parliamentary procedures around Brexit. Mayor of London Sadiq Khan at number 4 remains a highly influential figure, since becoming the first Muslim Mayor of a major European city, Khan has remained a key advocate for London and its business interests globally.

For the second year in a row, Hollywood star Riz Ahmed features in the top 10 (ranked 8) as the only figure from entertainment and the arts. The award-winning British actor has wowed audiences and critics alike with his recent performance in Sound of Metal, whilst remaining a strong voice for on screen representation and diversity in the arts. Joining him in notable positions are the likes of Romesh Ranganathan (15), Jameela Jamil (16), Sanjeev Bhaskar and Meera Syal (21) and new entrant British-Indian actress Naomi Scott (27) who impressed as the iconic Princess Jasmine in Disney’s Aladdin this year and is soon to be seen in Charlie’s Angels. 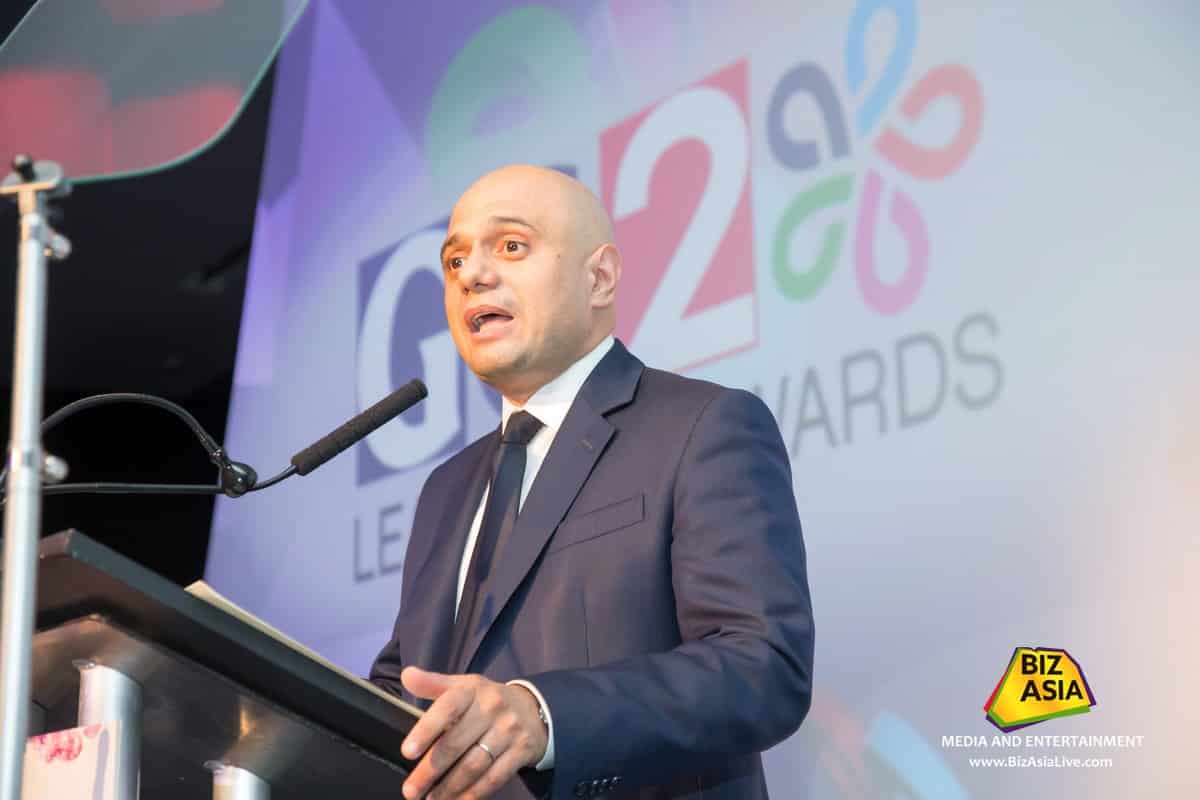 The Top 10 features Neil Basu (5), Assistant Commissioner of Specialist Operations for the Metropolitan Police. Basu took up this position last year and is responsible for leading counter-terrorism policing nationally, widely regarded as the toughest job in British policing. Rishi Sunak, climbs 37 places from last year (44-7) due to his new position as Chief Secretary to the Treasury.

The GG2 Power List is revealed at the GG2 Leadership Awards. On another glittering evening, hosted by BBC presenter Nihal Arthanayake at London’s Park Plaza Westminster, some of the UK’s most prominent community leaders and achievers from Black, Asian and Minority Ethnic (BAME) communities were celebrated. 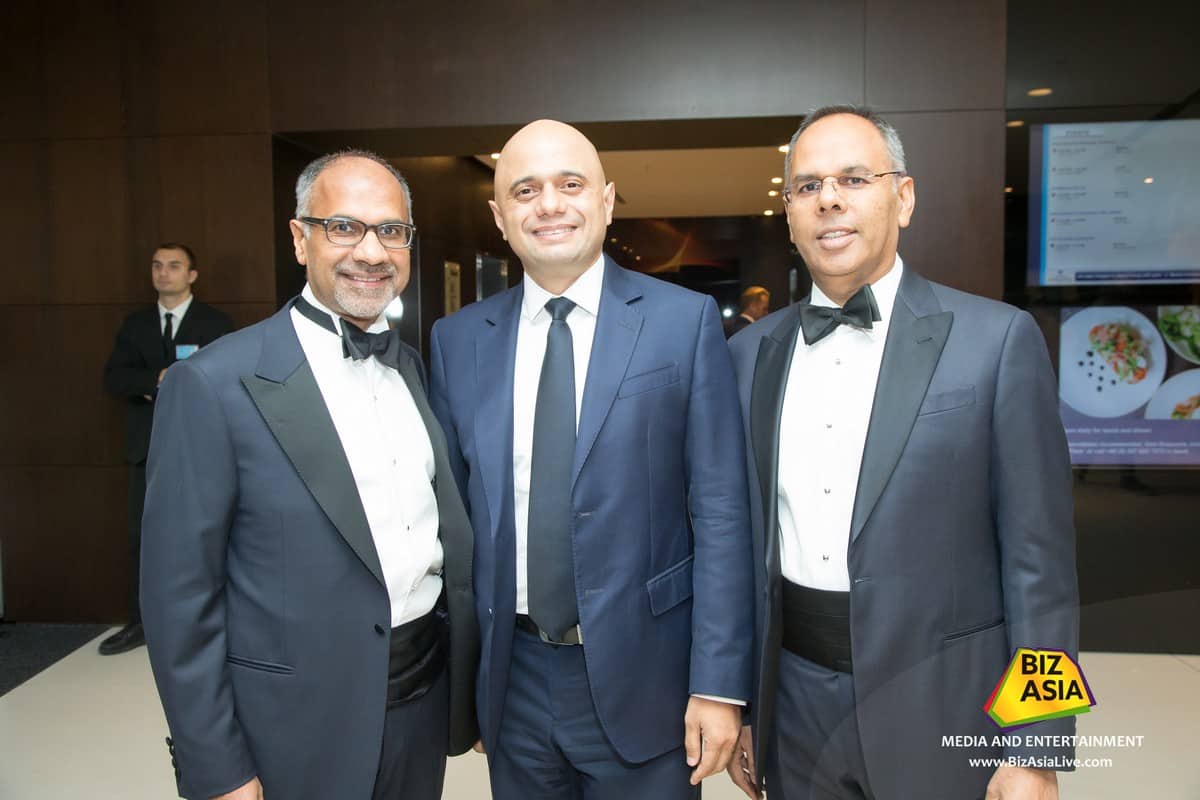 Shailesh Solanki, Executive Editor, Asian Media Group adds: “This year’s GG2 Power List has once again revealed the incredible influence and contribution the Asian community makes to British society, business and culture. Whilst the top 10 features prominent politicians and policy makers during a crucial period in British politics, the entire list demonstrates the incredible strides that Asian entrepreneurs and philanthropists are making, the impact and influence of talented British Asian personalities in the arts, media and entertainment, and the achievements of Asian professionals in the legal and medical fields. The Power List showcases how invaluable the Asian contribution is across a wide spectrum of areas.”