Two Asian broadcasters, UK 44 and A1TV have been removed from the Sky EPG today.

Surprisingly, UK 44 (EPG 756) has gone off-air after just two months of it being reinstated over a previous removal. It is not clear currently whether the service will return.

A1TV (EPG 759), which is undergoing changes, was also taken off its EPG slot today. It is expected to return but as a new service. An announcement about the channel’s plans is expected to be made in February.

Recently, a number of major Asian broadcasters have bid adieu to UK viewers including B4U Plus, Prime TV, Sony Mix and MTV Beats. 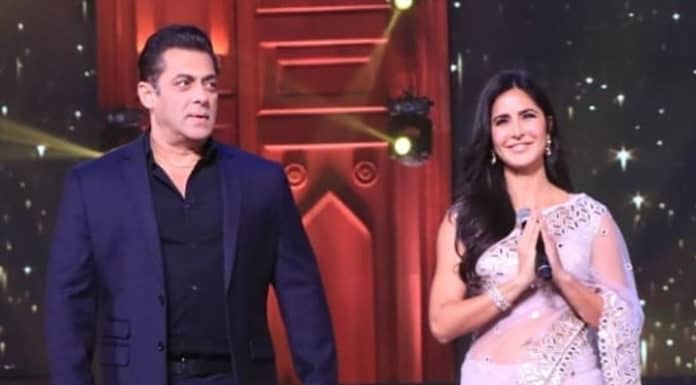 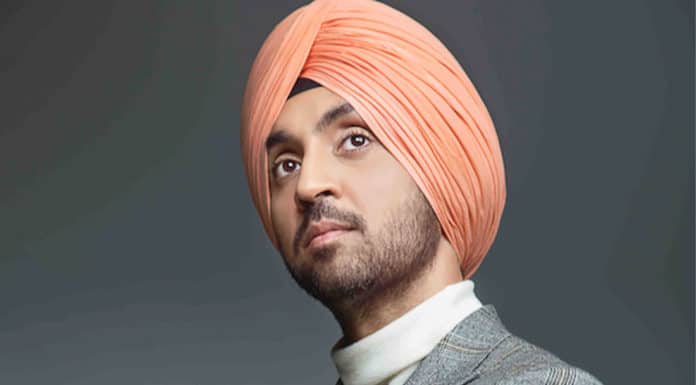 Next articleDiljit Dosanjh to return for summer 2020 UK tour