&TV’s popular mythological series ‘Santoshi Maa’ is set to to return for a second series.

Producer Rashmi Sharma is reportedly working on the new season, which will include a new cast but with a similar storyline to the original. It is said that the team has already begun working on the show. 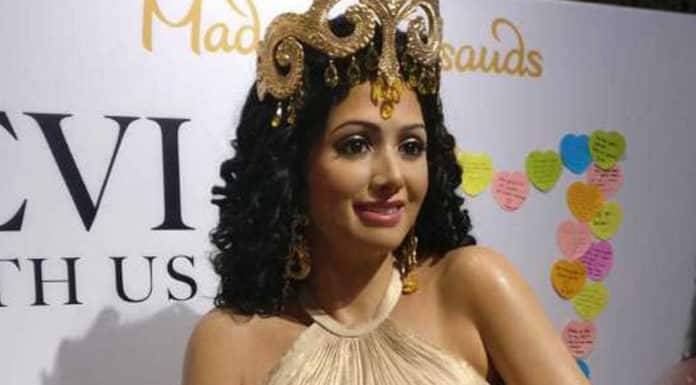 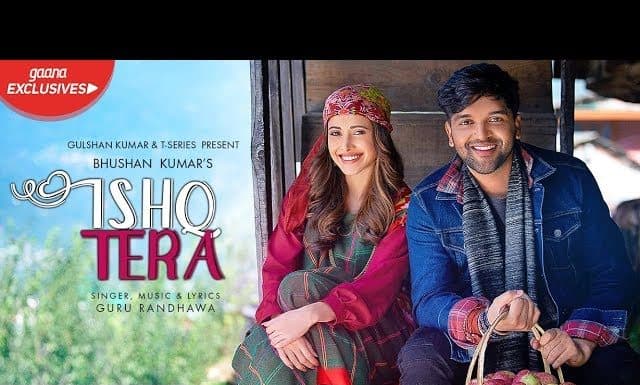