Star Plus’ newest property ‘Tu Mera Hero’ has emerged as the biggest fiction of 2014 in terms of openings amongst other Hindi shows.

The series, which replaced ‘Ek Hasina Thi’ in the 20:00 slot, fetched 7.3 TVM (television viewership in millions). Compariatively, ‘Ek Hasina Thi’ only opened up with 0.4 TVM at the beginning of 2014.

A Star Plus spokesperson said, ���The year 2014 has been very good for Star Plus. This year has been one of innovative new content from Star Plus with shows like ��Everest�۪, ��Airlines�۪, ��Nisha Aur Uske Cousins�۪, ��Ek Hasina Thi�۪ and ��India�۪s Rawstar�۪. For most of the last few weeks we have also had the top 3 fiction shows with ��Diya Aur Baati Hum�۪, ��Ye Hai Mohabbatein�۪ and ��Yeh Rishta Kya Kehlata Hai�۪. We are delighted to have closed the year on a strong note with ��Tu Mera Hero�۪, which is another example of our strong content brought to life with exciting marketing. We are confident that we�۪ll continue to build on this in the New Year as well.”

Star Plus also held the record for the best fiction launch for 2013 with ��Mahabharat�۪, which is stated to be the best launch Hindi GECs had seen for over five years. 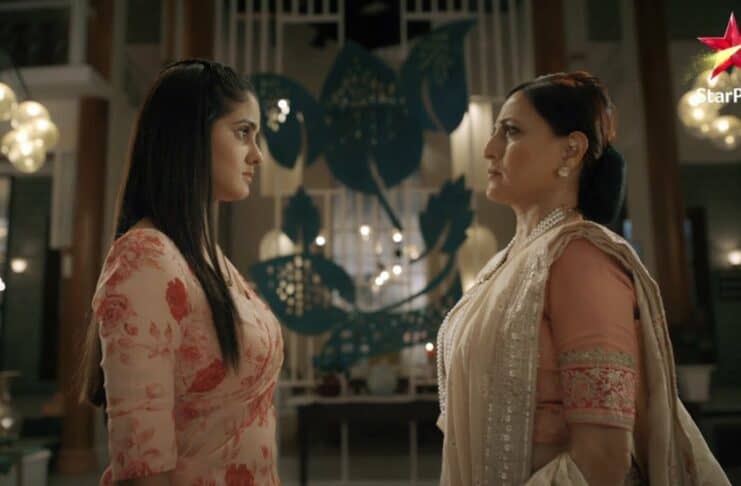 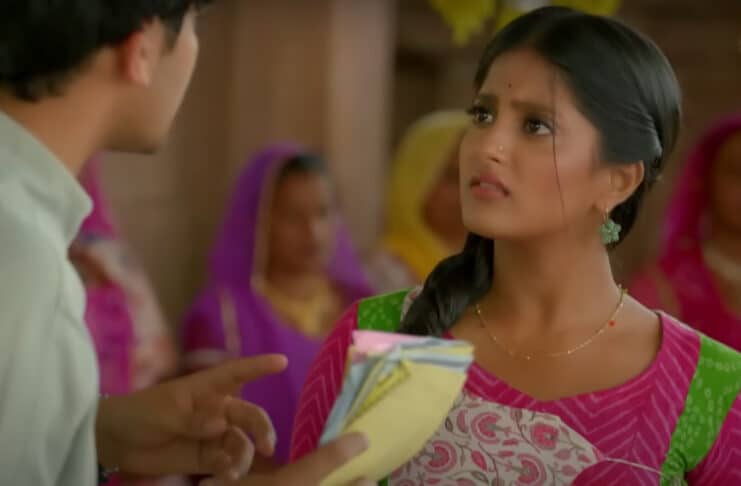 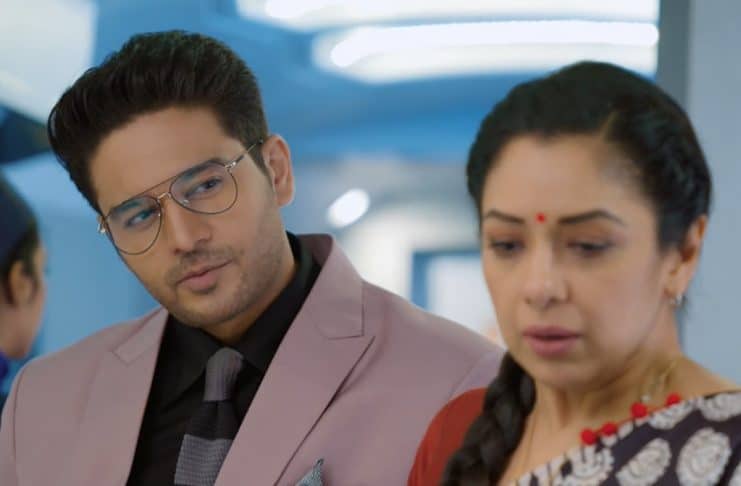