Sonakshi Sinha and Diana Penty who are starring in the sequel, ‘Happy Phirr Bhag Jayegi’, have had to halt their shooting schedule, due to torrential rain.

Reported on Mid-day, the ‘Happy Phirr Bhag Jayegi’ team who are currently in Malaysia, are hoping they will be able to recommence over the weekend. A close source says, “The shooting kicked-off on Monday but had to be stopped after two days due to incessant rainfall and bad weather. The streets were flooded, and the actors couldn’t even step out of their hotel.”…”We hope to resume shooting on Saturday. If we cannot do so, we will return to Mumbai and wait for a suitable time to repeat this schedule,” added the source. The ‘Happy Phirr Bhag Jayegi’ team had a nine day window to complete the shoot, but now hoping they will be able to complete everything in seven days.

It hasn’t been smooth sailing for director Mudassar Aziz, as a few months ago when the film was being shot in Bangkok, Thailand, the police filed a charge against the production team for allegedly filming indecent scenes.

Jimmy Sheirgil also returns for the sequel and the film is slated to release on the 24th August 2018. 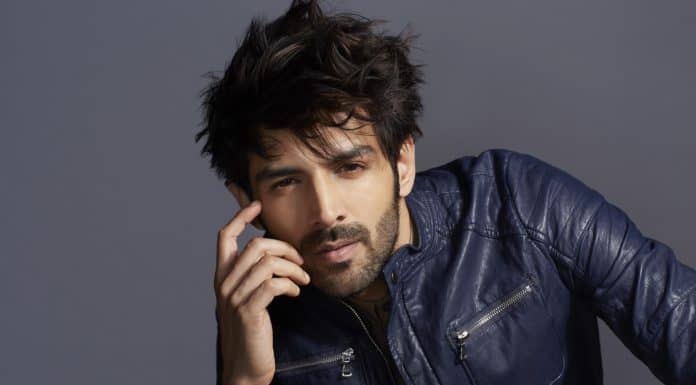 Next articleVicky Kaushal: “It was always a dream to work with Karan Johar”