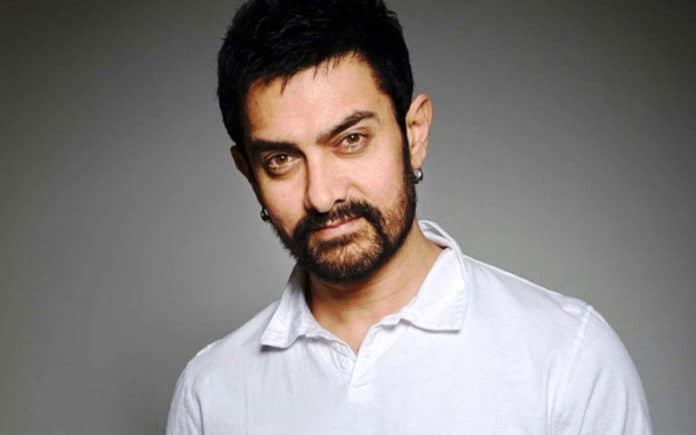 The makers of Aamir Khan’s ‘Forrest Gump’ (1994) remake ‘Laal Singh Chaddha’ are pulling all the stops to guarantee the film’s success. The latest reports suggest that Tom Hanks may be coming on board to lend support and give advice on Khan’s character before shooting starts.

The production company of ‘Laal Singh Chaddha’, Viacom 18, and their parent company Paramount Pictures, who also produced ‘Forrest Gump’, are facilitating the exchange of ideas between Hanks and Khan, “Viacom 18 is looking at arranging the meeting between Tom Hanks and Aamir Khan as a warm-up to the remake,”, a source told The Asian Age.

‘Laal Singh Chaddha’ will begin shooting in November. The film will release on Christmas 2020. 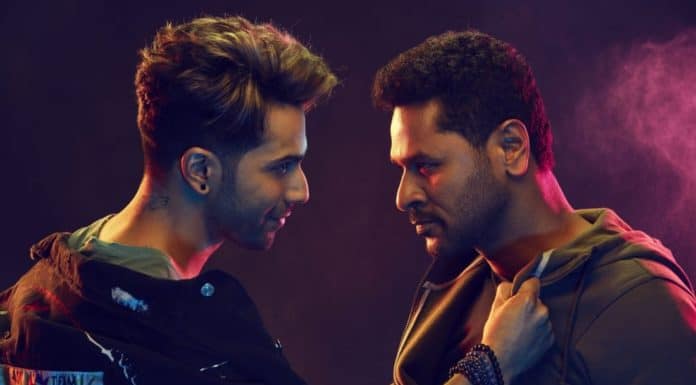 Previous articleRemo D’Souza on ‘Street Dancer 3D’: “It was like a six-month dance camp” 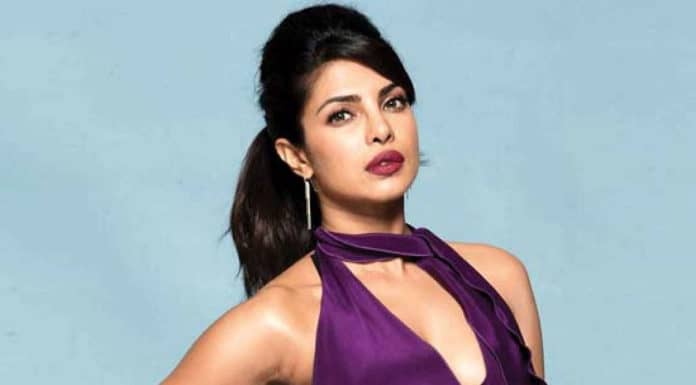 Next articlePriyanka reveals a possible project with ‘Avengers: Endgame’ makers