Tina Philip, who is part of Dipti Kalwani’s newly launched Star Plus show ‘Ek Bhram Sarvagun Sampanna’, loves being part of series. The actor adds that the show is very realistic, something which appealed to her. “It challenges the traditional norms of a perfect bahu that Indian television has been showing for decades. Moreover, there is some element of truth to the fact that no one is ever perfect and it is all about perception,” she says.

Ask her how she bagged the show, and she says it was destiny. “God’s blessing is my only explanation for this because I got a call out of the blue! I had never been to the production house Sunny Side Up before. Having said that, I’m very grateful to the producers and the channel for giving me yet another opportunity. It feels like home ground to be part of Star Plus again,” says Tina, who was seen in ‘Ek Aastha Aisi Bhee’ on Star Plus, where she played the lead.

Talking about her character, she says, “I’m playing Ishani, Janhavi’s (Shrenu’s) younger sister in the show. As you can see in the promo, Ishani is all set to get married to Kabir ( Zain Imam). Janhavi loves Ishani so much that she wants Ishani to get married into the same family like her. Other than that, Ishani is impulsive and short tempered. She speaks from the heart and reacts to situations immediately. Janhavi, her elder sister, on the other hand, uses her sharp mind to tackle problems. They make a good combo like that.”

Tina adds that she really relates to her role. “The impulsive bit for sure!” she says, adding, “I call it spontaneity! From suddenly deciding to go around Europe with no hotels booked to running through a garden sprinkler. But I don’t relate to the short-tempered bit. I barely get annoyed about things,” she says.

The actor says is confident that the show will be loved, “I think a well-crafted show and a good script definitely works. Our show is definitely edgy and will leave you wanting more,” she says.

Tina loves working with her co-actors Shrenu Parikh and Zain Imam as well. “They are both such fun and easy-going people to work with. Shrenu calls me her sister so we have that bond. And Zain lights up the set with his laughter and positivity. Also, all the other actors are super nice and fun to be around. We all have lunch together outside our makeup rooms no matter how hot the weather is!” she says.

She adds, “Dipti Kalwani is pretty amazing as well. I like the fact that she’s so meticulous in her approach towards her work and despite being a producer, she’s very down to earth and approachable. It’s also nice to have a lady boss for a change.” 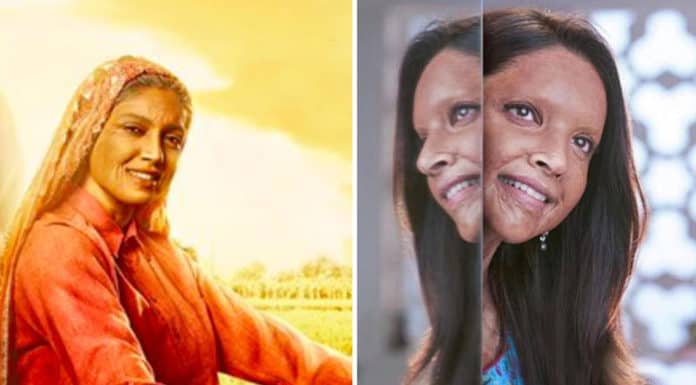 Previous articleBhumi on Deepika’s look in ‘Chhapaak’: “Proud to see the work all we actresses are doing!” 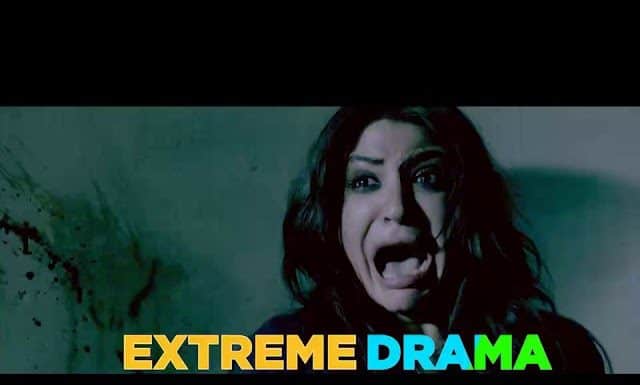 Next articleZEE5 to stream content in five new international languages