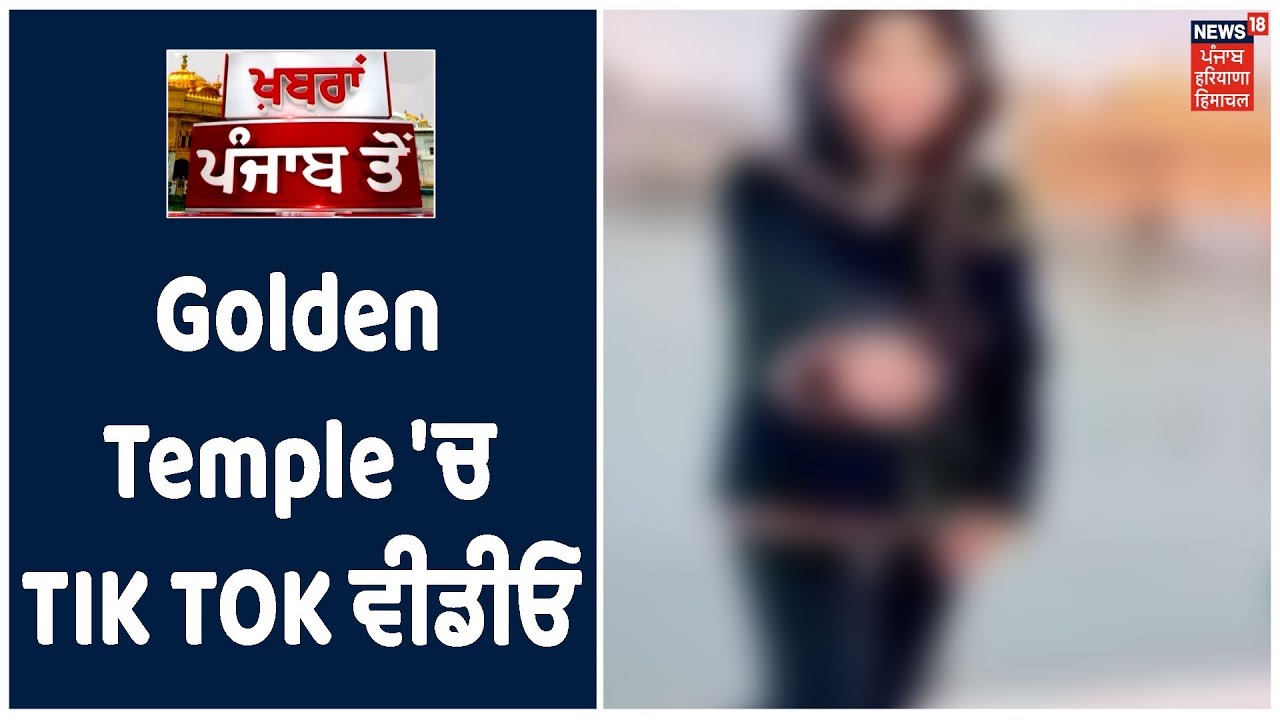 A DDR (daily diary report) has been filed against TikTok user Akansha Thakur for shooting a video of her dancing to a Punjabi song at the Golden Temple in Amritsar.

Members of YKW (Youth Khalsa Welfare) Harjap Singh, Satwant Singh, Karanjot Singh, Yadwinder Singh, Sukhpreet Singh, Damanpreet Singh, Gurpreet Singh and Onkar Singh have filed the complaint at the Ambala Cantonment police station, claiming that it hurt religious sentiments, “Gurdwara Harmandir Sahib, Amritsar, is the supreme religious place of Sikhs and every day lakhs of people pay obeisance there. Gurbani is recited in the complex for around 18 hours a day. The TikTok user has hurt the religious sentiments of the Sikhs by making a dance video inside the complex on a Punjabi song. The accused user should be booked for hurting sentiments and for posting this video on the internet.”, Times of India reported.

“We have registered a DDR on this complaint and the matter has been forwarded to the deputy district attorney for legal opinion. He has been provided with a TikTok video in which a girl is seen dancing inside the Golden Temple. The occurrence of the alleged crime is Amritsar and after receiving the legal opinion, a zero FIR will be registered in Ambala and the case will be shifted to Amritsar police. The identity of TikTok user is Akansha Thakur and her location is a matter of cyber cell enquiry,” said inspector Narender Singh, station house officer at Ambala Cantonment police station.

Thakur has deleted the video in question and has posted an apology on her TikTok account, saying that, “A few days ago, I posted a video while dancing inside Gurdwara and it received very bad comments. I accept that such comments have come because people must have felt bad after seeing my video. I accept my mistake and seek an apology if I have hurt the religious sentiments of anybody. I am really sorry, please forgive me. But I had visited the Gurdwara for the first time and I did not know the rules and regulations implemented over there. If somebody had stopped me from recording the video or if I had seen or read any boards, then I would not have done it. A lot of people there were taking selfies, therefore I also made a video over there. Forgive me, and this mistake will not be repeated in the future. I had no intention of hurting anybody’s religious sentiments and I am really sorry for it.”