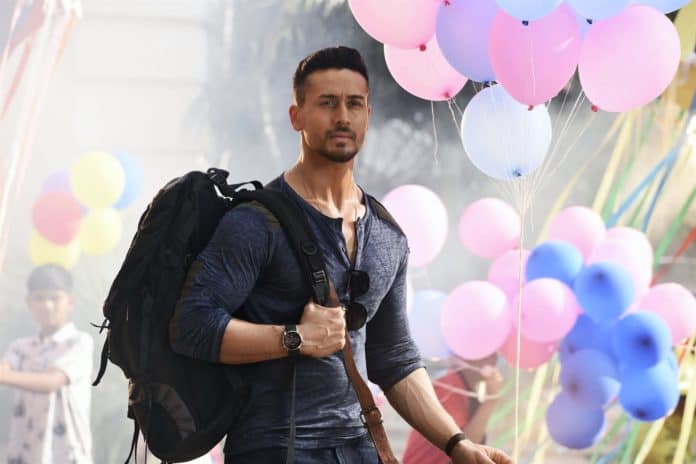 Tiger Shroff is receiving all the praise for his action-packed performance in ‘War’ (2019). He is now hoping to repeat the same success with ‘Baaghi 3’, the latest film in his own action film franchise.

“’War’ has raised the bar for me and my home franchise, ‘Baaghi’. The USP of ‘Baaghi’ is definitely the action and you can expect three times the action in the third installment. I am also looking forward to working with Shraddha Kapoor as we had such a good time together on the set. She’s inspiring to be around.”, The Asian Age reported.

According to reports, Shroff recently shot a major fight sequence for ‘Baaghi 3’, involving 40-45 goons and 400 cars. He has also trained in Krav Maga, Kalaripayattu, Kung Fu, Kickboxing and Muay Thai for this role. The film will release on 6th March, 2020. 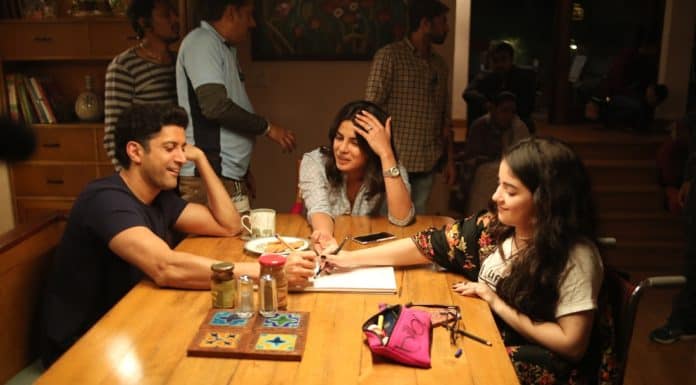 Previous articleBox Office: ‘The Sky Is Pink’ gets off to a dull start 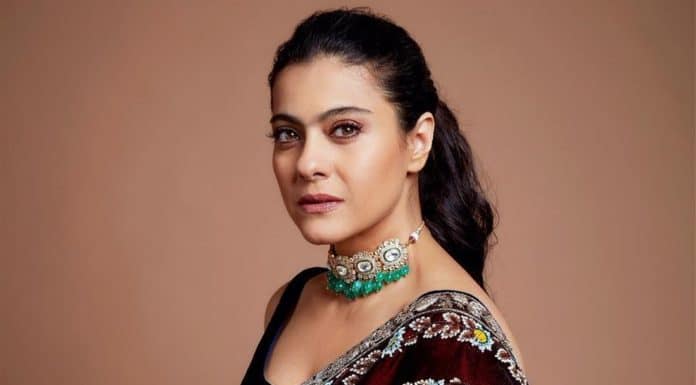