With Hrithik Roshan having raised the bar in dancing for the get go, Tiger Shroff is one actor who has followed suit.. So when Yash Raj Films Studio announced that they will be bringing the two actors together in an exciting project, there was an uproar of excitement. However, ever since the announcement last year, there has been no other news, until now about anything related to dance.

According to Pinkvilla, Tiger Shroff who is currently in the midst of promoting his upcoming ‘Student of the Year 2’, let it slip that the project is still on, and he and Roshan are set to perform a dance off in the film.

Roshan is gearing up for his next venture titled ‘Super 30’ set to release in July and all that is known about the Yash Raj Films’ project is that it will be directed by ‘Bang Bang’ (2014) director Siddharth Anand.

Looks like this will be a big one for the dancing fans to look out for. 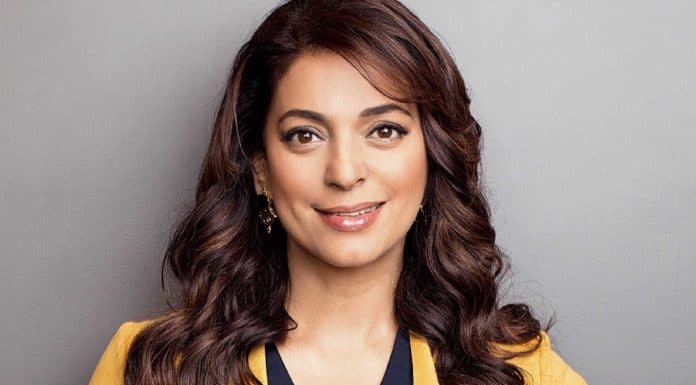 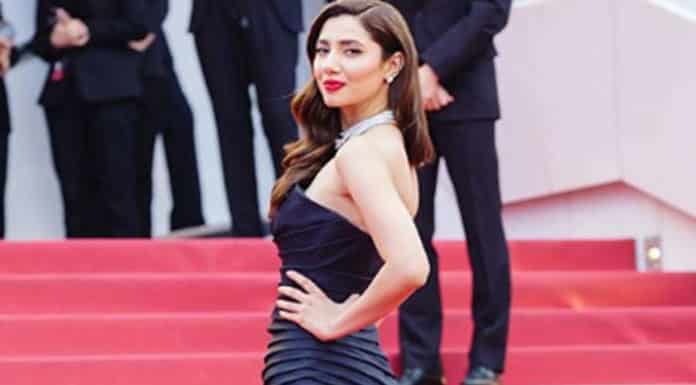 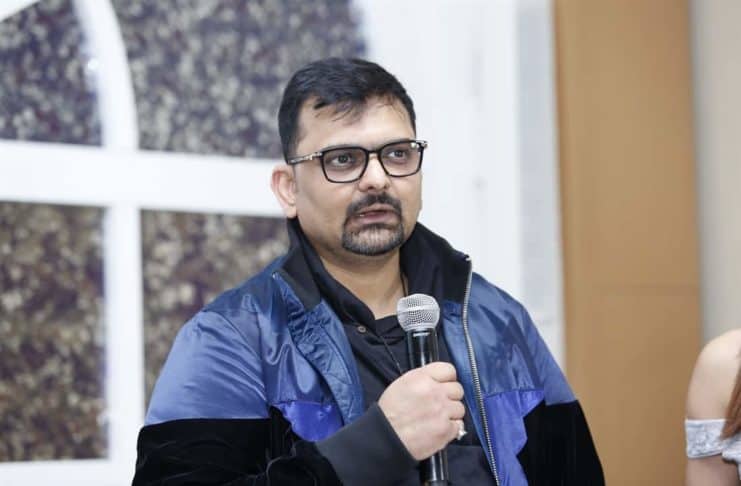 Gaurang Doshi: “I keep Mr Bachchan in mind whenever I write a script” 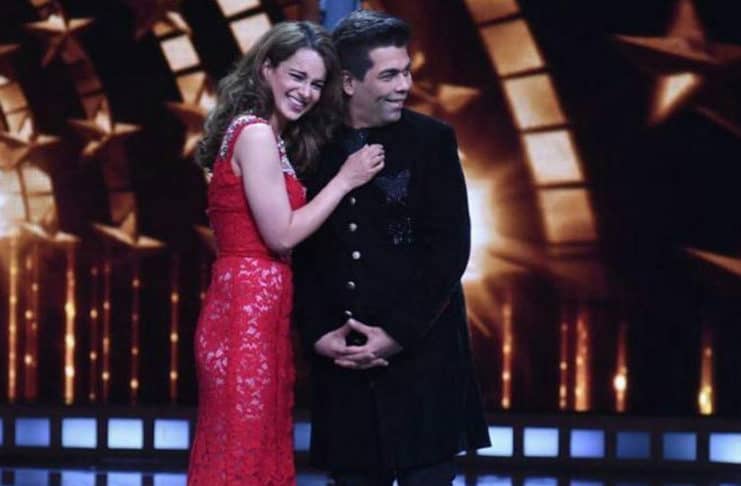 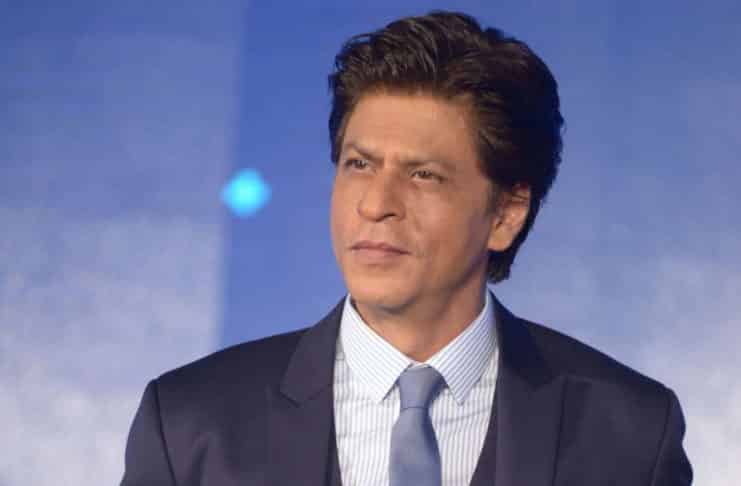 Shah Rukh Khan on not discussing religion at home