The Charity Commission has launched an inquiry into The Sikh Channel over “serious regulatory concerns”.

Sikh Channel Community Broadcasting Company Limited, which trades as The Sikh Channel, is heavily dependent on viewers donations. The commission raises some serious concerns in November.

The commission said that it was “looking to make improvements”. It said that it was examining whether trustees had exercised their legal duties and responsibilities correctly under charity law in the administration of charitable funds held by the organisation.

The company was also looking at the financial management of the company and whether there had been private benefit to the trustees or former trustees.

Since the opening of the inquiry, the Sikh Channel had appointed new trustees and a new chief executive to improve the situation.

The findings of the probe will be published when complete. 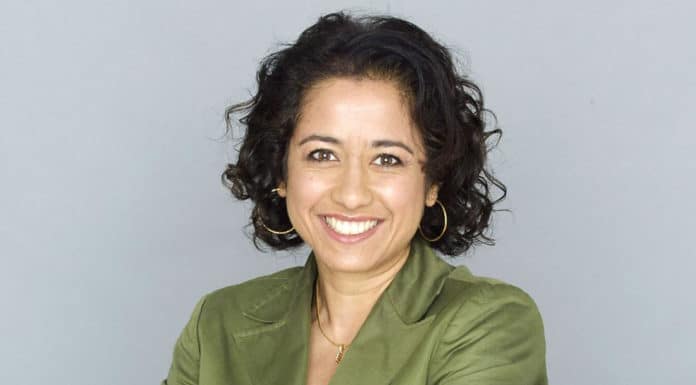 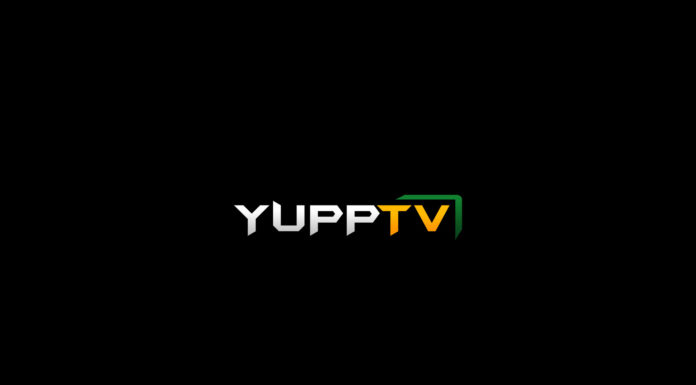