With the International Emmy Awards nominations being released just a few days, there’s reason to smile after the Indian entertainment industry was given recognition after four nominations, including Best Performance By An Actress.

The winners will be declared on Sunday night. 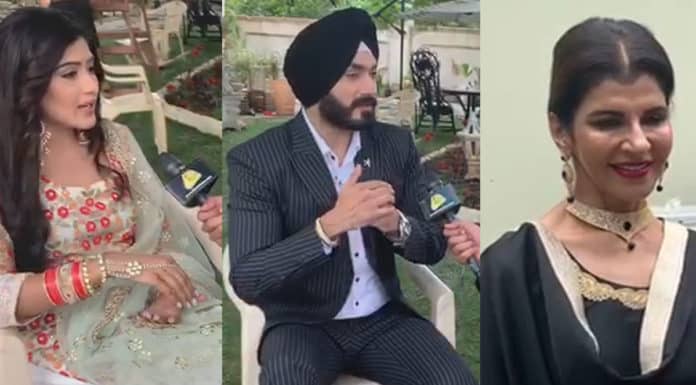 Next articlePreity Zinta set for comeback in Ashutosh Gowariker’s next