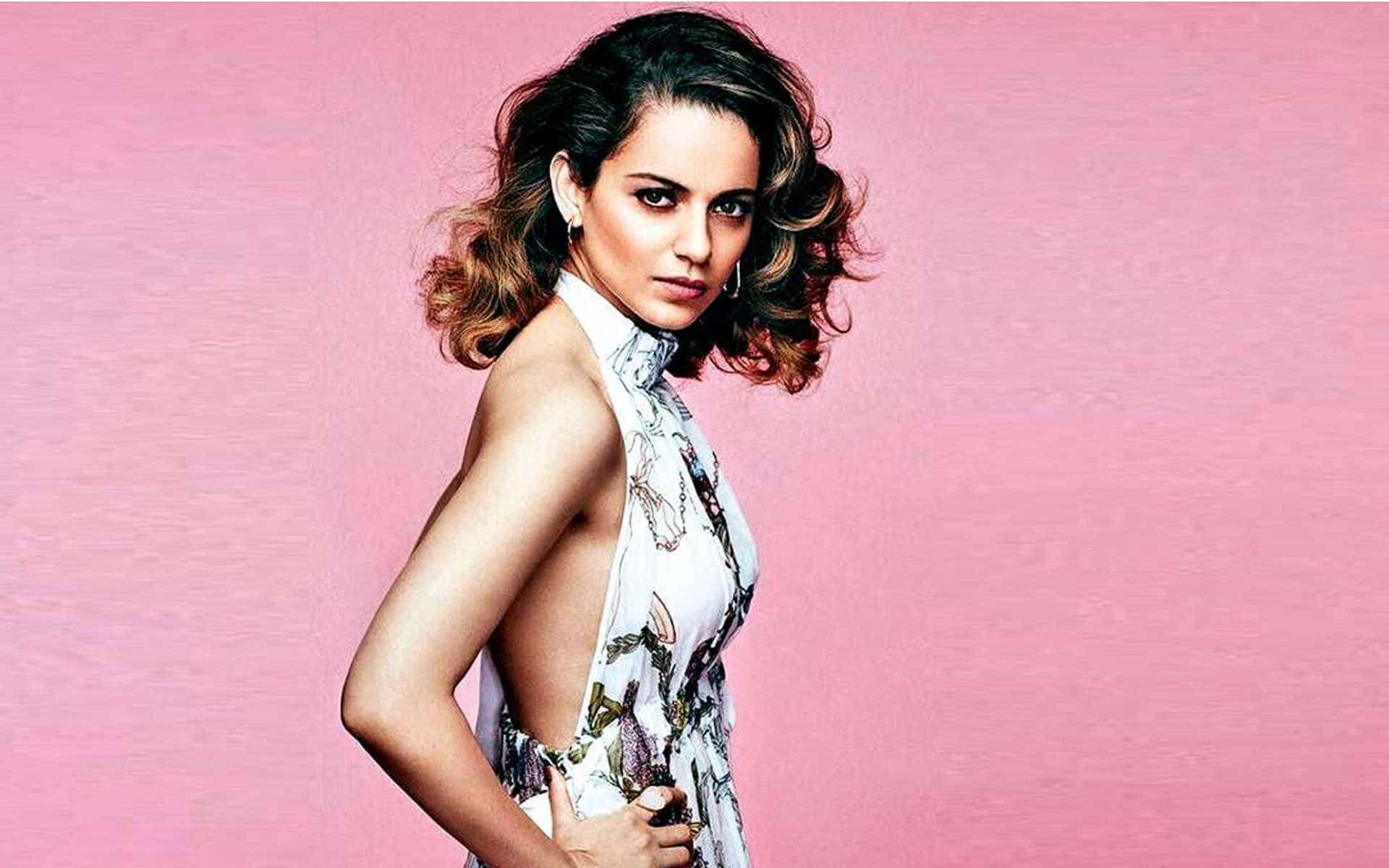 2018 was a grand year in the Southern film industry with a biopic on legendary actor Savithri titled ‘Nadigaiyar.’ The film, which starred Keerthy Suresh received a massive response by the audience and critics. Now, the life of former actress-turned-Chief Minister J Jayalalithaa’s life is being made on the big screen. Titled ‘Thalaivi,’ the movie also features Bollywood’s Kangana Ranaut playing the title role.

On the 23rd March, Ranaut met the media and spoke at length about Jayalalithaa’s biopic, reports Pinkvilla. For her role in ‘Thalaivi,’ she is dedicated and is learning Tamil to be as perfect as she always is. Producer Vishnu Vardhan Induri said, “We wanted an actress who has a strong persona. In today’s time, we feel Kangana is perfect for the part. She said she wants to learn Tamil, and I think she will start prepping from July. We plan to release this film in May 2020.” The producer added, “Kangana exudes similar strength as Jaya did.”

‘Thalaivi’ will be primarily made in Tamil and will also release in Hindi. ‘Baahubali’ and ‘Manikarnika’ writer KV Vijayendra Prasad will write the story while Madhan Karky will pen the lyrics.

Meanwhile, A Priyadarshini, is also working on a biopic titled ‘The Iron Lady,’ with Nithya Menen playing the main role.