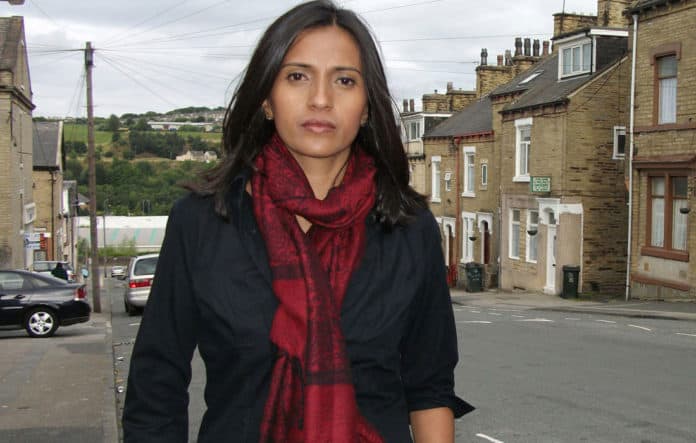 Journalist and newscaster, Tazeen Ahmad has passed away at the age of 48.

Ahmad lost her battle with cancer on Wednesday. Since then, tributes have poured in for the popular presenter, who worked on the BBC News channel and Channel 4 ‘Dispatches’ show.

The Asian Media Awards said Ahmad was “one of the most gifted journalists of her generation”, while BBC’s Rajini Vaidyanathan said she was ‘deeply saddened’ by the news. Adil Ray branded her “extraordinary”, adding that she was “committed to real, authentic issues & [had] an amazing ability to tell the stories to a wider audience”.

Her brothers, Faheem and Nadeem, released a moving statement in which they said, “she left a lasting impression on everyone she met”, both personally and professionally.

“We remain immensely proud of all she achieved – as a mother, journalist, writer and for her coaching work.

“So many people have been in touch remarking on her powerful ability to turn around people’s lives for the better.

“Her groundbreaking and award-winning television reporting work took her across the world into some of its most troubled areas and, at home in the UK, Tazeen tackled difficult but crucial subjects which resulted in real change.”

BizAsiaLive.com extends its deepest condolences to Ahmad’s family and friends. 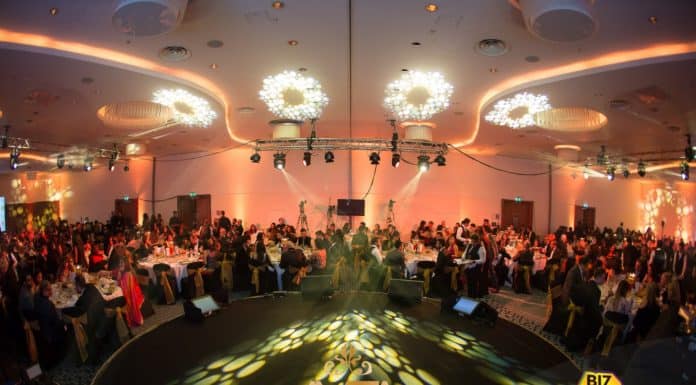 Previous articleAVTA 2019: Everything you need to know 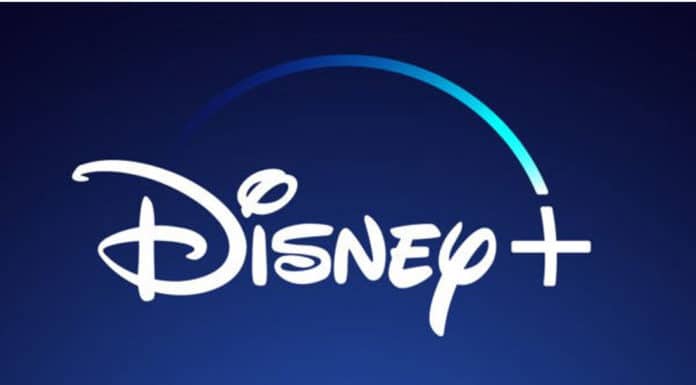