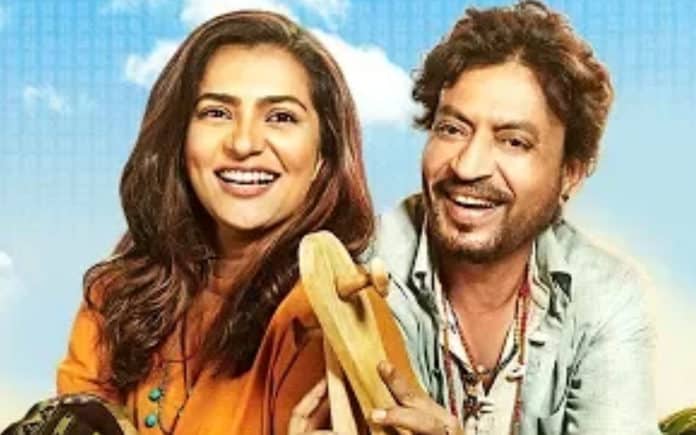 ZEE Entertainment Enterprises Limited has confirmed the appointment of Tarun Katial as the Chief Executive Officer (CEO) of its digital platform, ZEE5.

Katial, who was also the CEO of Reliance Broadcast Network before ZEEL acquired it in 2016, has also been looking after Big FM as CEO and heading ZEE Magic and ZEE Ganga. He was also overlooking the original content of ZEE5. 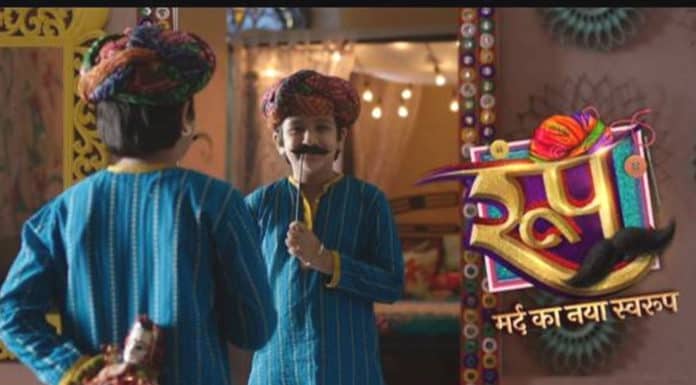 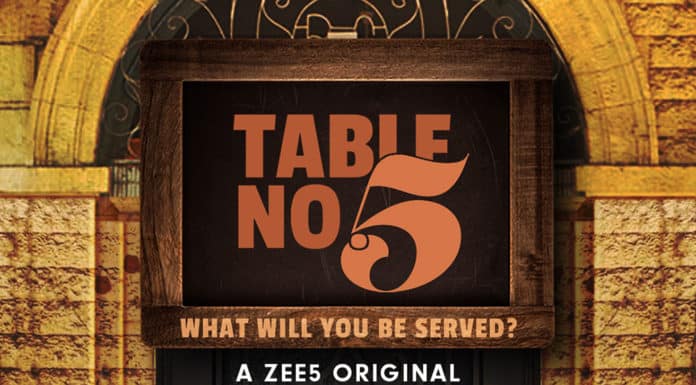