With the first look causing quite a stir, it seems Taapsee Pannu is all geared up for audiences to see her in the forthcoming ‘Haseen Dilruba’ written by Kanika Dhillon. However, where reports raved how Pannu has been the first choice for the film, it turns out that this was far from the truth.

“I wish that were true, but despite me telling her (Kanika) I’d love to play the character, they (makers) approached other actresses and even told me someone else had been finalised,” Deccan Chronicle reports the actress stating.

She went on to add, “I had resigned it as fate but then they called me for a narration. I was the last choice for ‘Haseen Dillruba’.”

Being in Pannu’s presence when she expressed this, Dhillon was quick to respond stating Pannu had always been on her mind. “You have always been my muse,” she answered.

Set to release on 18th September, ‘Haseen Dillruba’ will also star Vikrant Massey and be directed by Vinil Mathew. 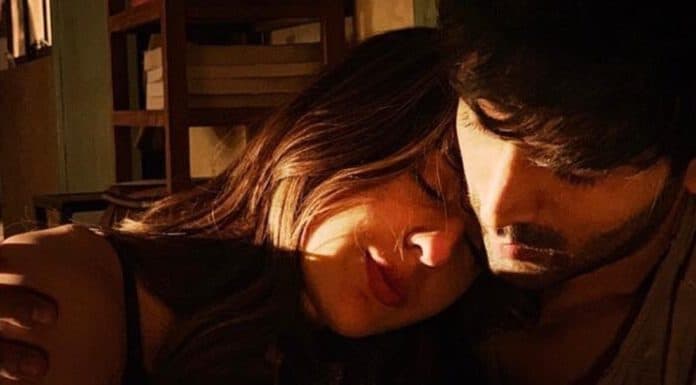 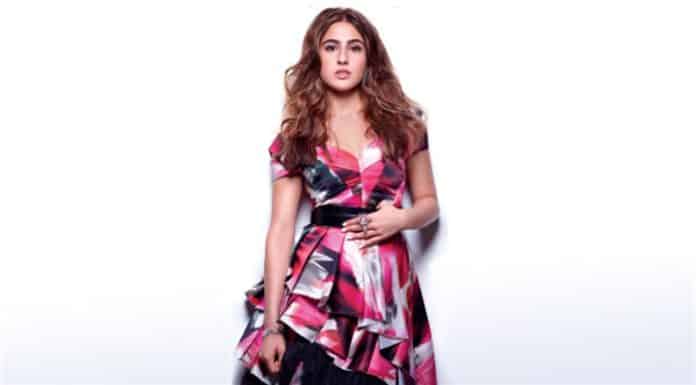